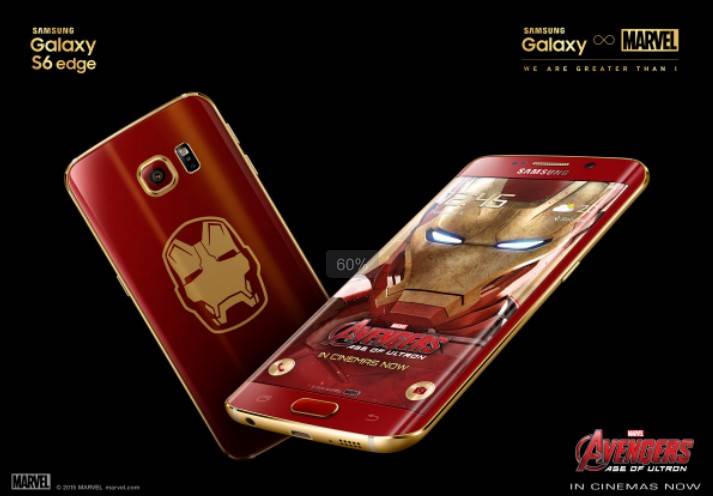 Also, don’t forget to check out the Galaxy S6 Edge Iron Man Edition official unboxing video. It looks amazing, what’s your thought about this phone? We will love to hear from you. Drop your thoughts in the comments section below.

Meanwhile you can check out the Galaxy S6 and S6 Edge on Flipkart, and grab one if you don’t want to wait, grab yours now. 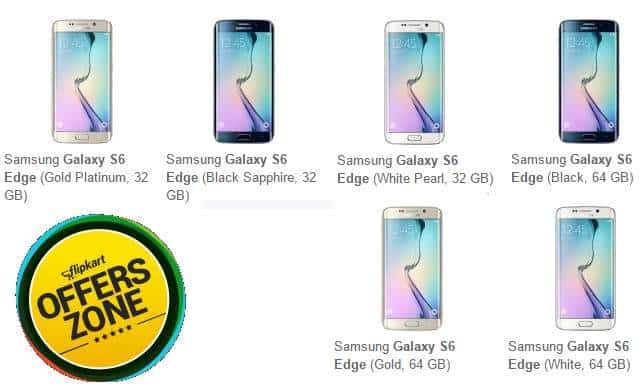