Samsung’s new Touch UI revealed: may be available on S5

The serial leaker evleaks has reported that Samsung is working on their new touch UI, Touchwiz for their next generation smartphones. The screenshot they posted revealed a totally new UI to be running on Samsung phone and its quite different from the usual UI we have been watching in the top Samsung smarttphones running Android. The images show redesigned UI, new fonts and easy customization. The smartphone UI will include apps like dialler, message, Internet, Gmail, PlayBooks, Samsung Hub, Play Store, S Health, Gallery, Maps, Samsung Links and S Memo. And it also reveals that the UI offer users an option to browse through various updates, similar to the HTC’s BlinkFeed UI. Evleaks has not revealed any release date for the new smartphone UI or any hint whether it will be still called Touchwiz.

Samsung recently ‘confirmed’ that the Samsung Galaxy S5 will be launched in February at the Mobile World Congress (MWC),Barcelona, Spain. So, we expect that the new S5 will come with the redesigned UI. And reports also indicate that Samsung has plans to release two versions of the Galaxy S5:

1) Premium variant sporting a metal chassis and a flexible OLED.

2) A variant which would come with the usual plastic body, as found on other Galaxy smartphones. 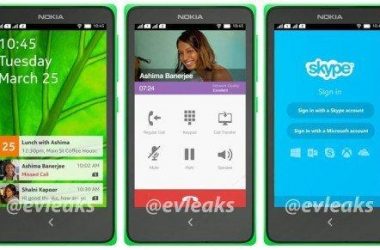 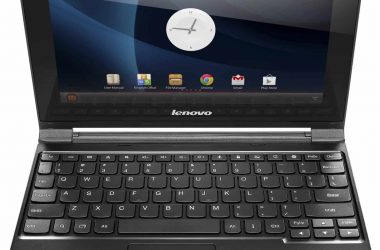