Today, smartphones have become our best friends, and we carry them everywhere. Along with some amazing features, people also desire a smartphone with a bigger screen which they can carry easily as well as which can replace PC/TV usage for them and serve these people. However, only some of the very renowned companies have launched some top 6 inch smartphones in 2016. In this article, we will be discussing the top 5 best 6 inch smartphones of 2016. 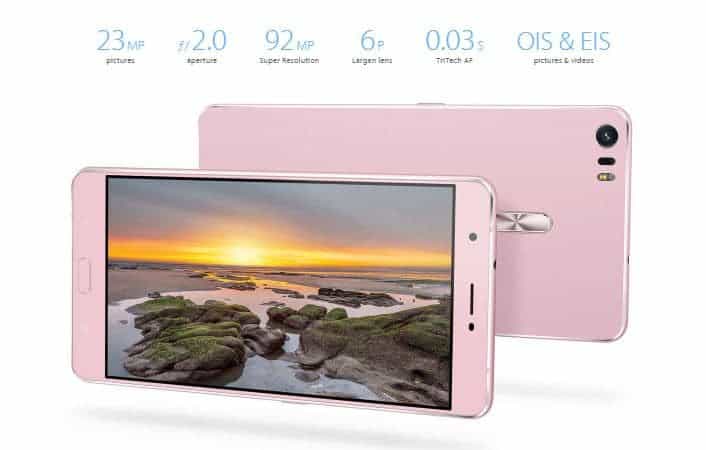 Some of its eye-catching features are that it is a dual SIM smartphone which runs on the Android OS version 6.0.1 (Marshmallow), a 6.8 inches display with a corning gorilla glass 4, a 23MP with dual-LED flash primary camera and an 8MP secondary camera, a non-removable battery of 4600mAh which can be charged from flat to 60% within 45 minutes and Quad-core 1.8 GHz Cortex-A72 and quad-core 1.4 GHz Cortex-A53 processor. This phone comes with 32/64/128 GB and 3/4 GB RAM.

Xiaomi has made one of the best 6-inch Smartphones and is considered as the leading company of smartphones and once again it is ready with its 14,999 INR smartphone Xiaomi Mi Max to set a top-notch mark in top 5 best 6-inch smartphones race. It was launched on May 2016. It has a display of 6.44 inches and besides having a large screen it weighs just 203 grams. It has a screen of 1080 x 1920 pixels in resolution, and Corning Gorilla Glass 4 protection. 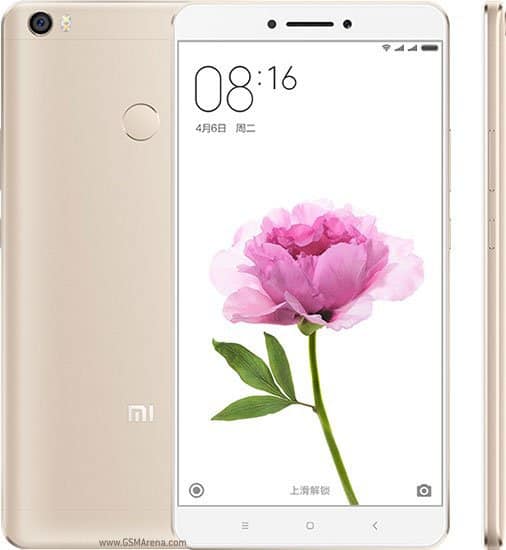 It is affiliated with GSM/ HSPA/ LTE technology. It was launched in January 2016. Its features included Dual SIM and 6.33 inches with a resolution of 1440 x 2560 p and considered as one of the best 6-inch Smartphones. Also, it is protected with Corning Gorilla Glass 3. This smartphone comes with Android OS version 5.1 (Lollipop). It has a processor of Quad-core 1.5 GHz Cortex-A53 and Quad-core 2 GHz Cortex-A57 and a chipset Qualcomm MSM8994 Snapdragon 810. 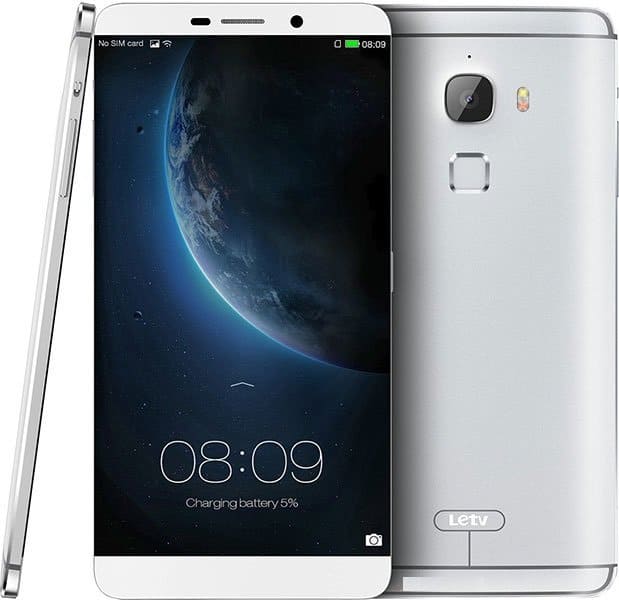 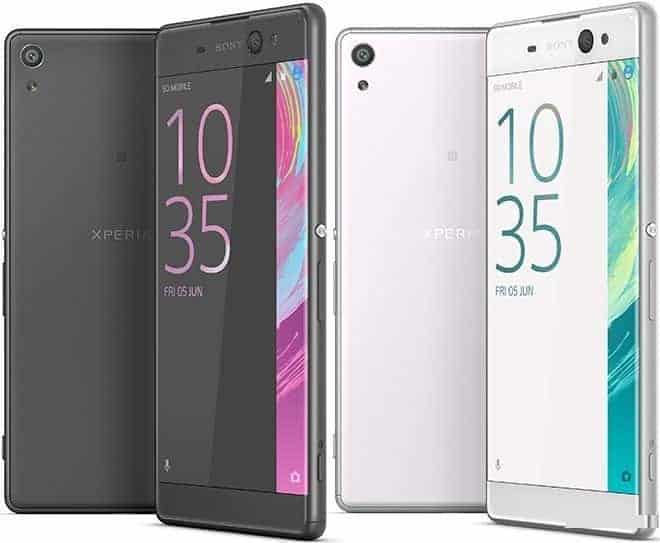 It is powered by an Octa-core 2.0 GHz Cortex-A53 Mediatek MT6755 Helio P10 processor which comes with 16 GB internal memory and 3GB RAM, and the memory can be extended up to 256 GB after inserting a microSD. The primary camera of this smartphone is 21.5 MP with LED Flash and a 16 MP secondary camera also with LED flash and with a resolution of 1080 p. This phone is powered by a non-removal Li-Ion 2700 mAh battery. Other features of this smartphone are Wi-Fi 802.11, hotspot, v4.1 Bluetooth, etc. Hence, it is worth trying among some of the best top 5 phablets. 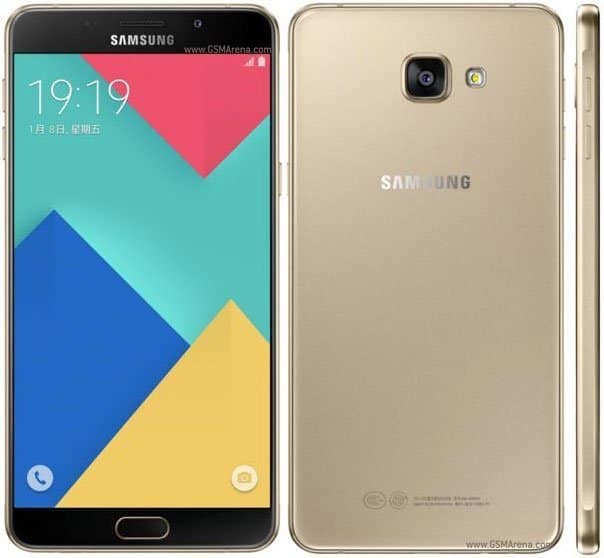 The top 5 best 6 inch phablets are already available in the market and choose the device as per your specification reasonably. Hope this list will help you in taking the right decision. Please post your comments below if you have any other smartphones with the same 6inches display.