Every year all the smartphone makers, like Nokia, Sony, Samsung, HTC, Lg and some other foreign-branded smartphone makers will show their new smartphones, concepts at Mobile World Congress in Barcelona, it’s like an eye feast to every techie (well I made it up), so Last year we saw which smartphones made some good fame, hype in MWC-2013, if you missed our post please check Top 5 Best smartphones of MWC-2013-full list with specifications , we given in-depth analysis of each and every smartphone which rocked the MWC-2013!
This year we are back with our list of Top 5 best smartphones of MWC-2014, with full specifications, like the last year many concept phones, smart watches/ gears, tablets, laptops are released, but in this post we are going to concentrate on which smartphone made some good name in MWC-2014 and what the users are expecting this year from Smartphone makers! HTC M8 is the successor of HTC One, so all the drawbacks will be suppressed in this smartphone

First of all this M8 is officially not launched, but planned to launch, last year i.e, MWC-2013, read our leaked information post on HTC M8: New HTC M8 details leaked, points towards 5-inch full HD display and 2GB RAM
HTC one is the world’s best smartphone, and HTC also got award for this, you can check their official photo on their Twitter account, so  as per tech gurus and as per our igadgets world team, This HTC M8 aka HTC plus 2 will gonna rock this year to as their specs rumored were awesome! Evleaks rumored/leaked about this smartphone, based on their leak the specs are as follows

HTC M8 aka HTC ONE 2 aka HTC plus 2 specifications: remaining specs are somewhat similar to its predecessor LG Optimus G pro, and their price and official release date into the market are yet to be announced Sony Xperia Z2 is the successor of Sony Xperia Z1, last year this was the first waterproof smartphone and got some good sales due to its cam quality/RAM/resolution etc,

The first thing we see in any Xperia smartphones is of their cam quality, in z2 there is video stabilization and  sony is providing 4k resolution HD recording, possibly the best smartphone now! Samsung Galaxy s5 is the successor of Samsung Galaxy s4, the predecessor is proved to be a flop smartphone due it’s over specifications like the octa-core processor, cheap plastic made and so on!

Samsung is proved to be a copycat as earlier it copied from Apple, and paid in billions for compensation, now they copied the idea of Water resistant from Sony, and the back panel of s5 is not much attractive as it resembles a Band-aid please check out our Samsung galaxy s5 concept too! Nokia X series is the first Android-based smartphones from Nokia, we all know that Nokia was bought by Microsoft, and please read our article on Local Mobile phone makers dominating Indian market, there we mentioned the possible reasons for the  downfall of this Giant!

Mostly these Nokia x series android smartphones vary in slight specifications like screen size and RAM, and their prices will be less than 10K here is our post regarding Nokia X series, please check Nokia reveals its ‘X’ family of Android smartphones 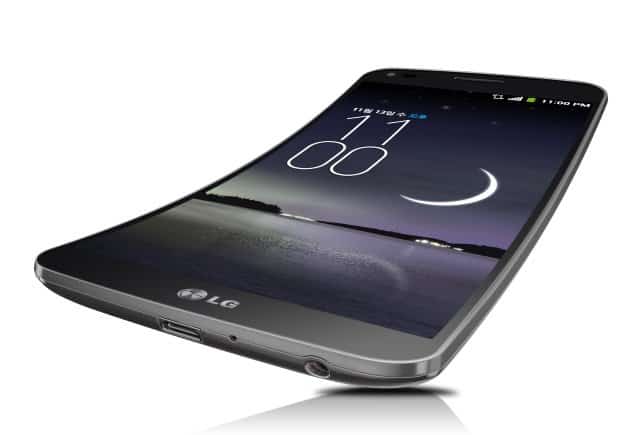