As like every year here are the Top 5 smartphones released at MWC 2015, in case you missed the previous Top 5 best smartphones of 2014 and 2013 launched at MWC, have a look at our old posts. MWC, the biggest tech event is meant to bring the new smartphones and gadgets every year and most of the space is crowded by the big players of the smartphone market, but this time the story is a little different. With big brands like Samsung, HTC, Sony there are some quite new players in the market, but only the best ones get the most spotlight. So, we will be talking about the Top 5 smartphones launched at MWC 2015, among them a few were expected and also these led to some different circumstances that neither we, nor tech geeks around the world could expect. So, let’s get started.

After months of rumors and leaks surfaced on the internet, Samsung came up with Galaxy S6 and Galaxy S6 Edge. This move was a little unexpectable as Samsung launches just one flagship, but this time they kept the users’ point of view in mind and decided to split them into two products- one convention smartphone and one curved display smartphone with similar specs.

Also see: Top 5 features of Galaxy S6 Edge you must know about

Galaxy S6 and Galaxy S6 Edge, both sports 5.1-inch Quad HD (2560 x 1440) Super AMOLED display with ultra high pixel density, both are powered by Samsung’s very own 64-bit octa core Exynos processor and 3GB DDR4 RAM. But the main deal breaker is the dual curved display on the Galaxy S6 Edge and also, Samsung has added more metal to make the devices more durable and they also took care of battery management well. In both the two case, it seemed they mocked Apple for bendgate and battery problems. However, great design after many days, powerful specs and lots of storage, so, we could not help putting it at the top of our list of Top 5 smartphones launched at MWC 2015 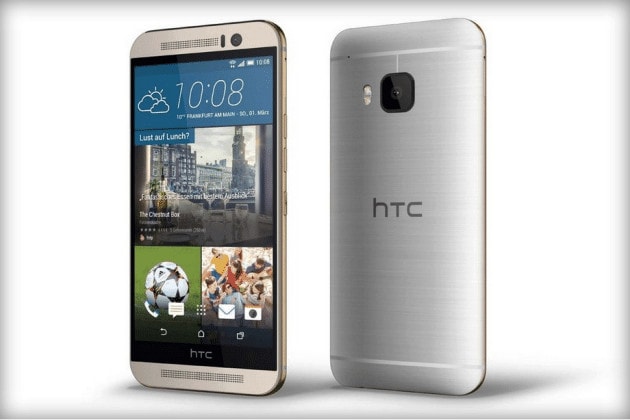 HTC One M9? Really, the phone is pretty similar to HTC One M8 with very little upgrade, which was not at all expected from a brand like HTC. However, they just raised the bar a bit and the The 5-inch 1080p smartphone has been packed in a better shell with Qualcomm Snapdragon 810, HTC also added Sense 7 on top of Android Lollipop and the phone sports a 20-megapixel f/2.2 rear camera. 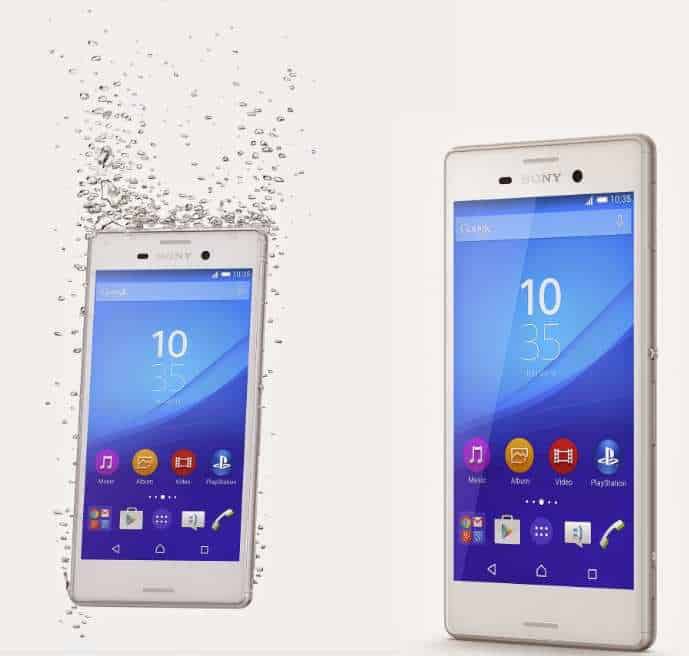 Sony has surprised everyone by not announcing the Xperia Z3 follow up, Xperia Z4 which was much talked about for months and everyone expected them to launch the Xperia Z4 at MWC this year. However, they have come up with Sony Xperia M Aqua which has got flagship like specs but costs very less. It has a 5-inch HD display and 13-megapixel f/2.0 camera on the rear, plus a 5-megapixel selfie cam on the front. Qualcomm Snapdragon 615 64-bit octa-core processor makes it a powerful and fast device and at the same time, you can guess from the name Aqua, so the device is waterproof so you can use it even when you are having a shower or going out in rain. 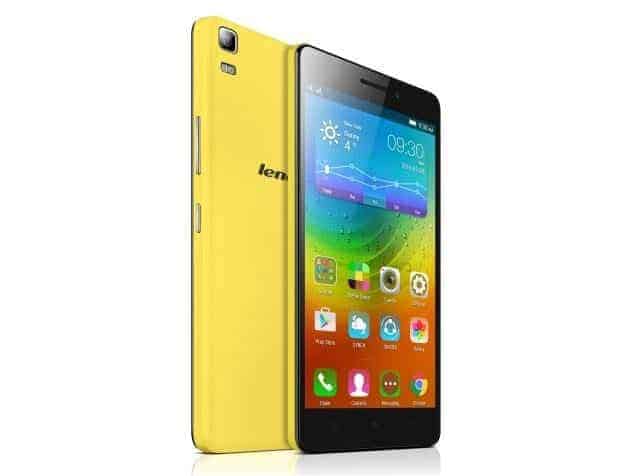 The parent company behind Motorola has not been into the smartphone market for a long time, but they are launching some pretty good smartphones and this year at the MWC, they came up with Lenovo A6000 successor, Lenovo A7000. The most notable feature of the phone is Dolby Atoms processing on board. Apart from that, not very serious specs, however, just for one great feature we had to keep it in our list of Top 5 smartphones launched at MWC 2015. 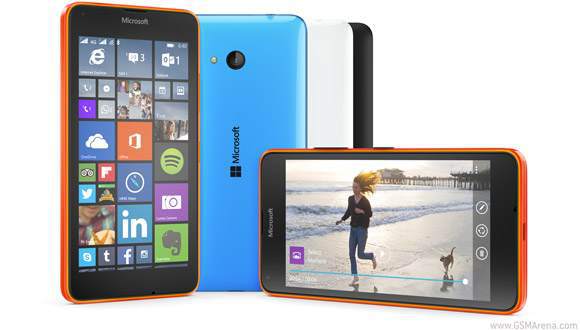 Microsoft launched two smartphone from their Windows Phone powered Lumia series, but Lumia 640Xl is the most interesting. It has a 5.7-inch HD display, with very low pixel density of 259ppi, but in case of power the phone has 1.2GHz quad-core processor inside and a 13-megapixel rear camera with a Carl Zeiss lens. It will also be able to be upgraded to Windows 10 when Microsoft releases the operating system later this year.

So, here it is- our Top 5 smartphones launched at MWC 2015, also keep checking our other posts under Top 5 and stay tuned for more news and updates from MWC. We will also update Top 5 in other categories.