[review]India is the biggest telecommunication market which has greater flexibility of adaptable audience who loves new gadgets what ever be the price is! still there exists some medium budget users who really want to enjoy all the latest gadgets with their medium budget! In short, less money more features/specs!

Here are the top 5 tablets under ₹10,000/- in India for 2014, I am concentrating only on the best selling tablets last year and upto jan 2014, giving a detailed specs comparison on all of the tablets available under 10k in India Google Nexus 7 is one of the best tablet for mid-budget users! It got all specifications that give new kind of experience you will ever imagine! thanks to Asus! The next tablet is Micromax Funbook pro! an above average tablet for medium budget users! let’s the specs in short! Price details: Micromax Funbook Pro Tablet (8GB) is around ₹9800/- which is affordable and apt for it’s specs!

Xpad Mini tablet, one of the best tablet with lot of good specifications than the above 2 tablets and that too a medium price than nexus 7 and funbook! I strictly advice you to go for this tab if you got less budget and want to enjoy premium tablet! let’s see the specs, so you can understand why I am saying? Lava got some good specifications  and covering most of the specs that will be present in a luxury/high budget tablet, but a only a few are not present, but we can get that out, the price is damn low and with that price the specs are apt!

If you never bought a tablet and got less money/low budget then simply buy this Lava E-tab XTRON + ! I will assure you this product will satisfy all your needs! let’s see the specs! Price details: It costs around ₹ 7,300/- you can buy a cheap smartphone with that price may be a galaxy grand duos! but better go for this tab!

Acer, a brand iconic pc/laptops makers in India which has some pretty good market here, so Iconia B1-A71 is one of their imaginative effort in this tablet era!

This is the most assured product if it’s your least choice/least budget but still want to enjoy a lavish/luxury/premium tablet, go for this! Disclaimer: Images are subjected to copy right of their respective brands, if their is any violation email us and we will do to work on it ASAP 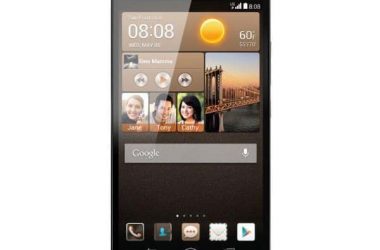 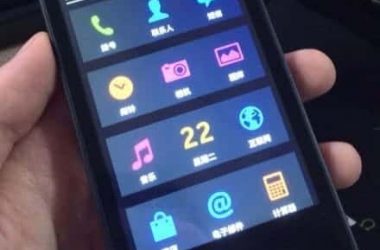 Almost there, Nokia is gearing up to get into the smartphone market again with Android