Looks like OnePlus 2 is gonna lose some fans soon, after it scored just around 50K on AnTuTu Benchmark Test. A new video has surfaced on the web, which shows the OnePlus 2 going through the test and it scored just 49,221, which is considered to be fairly low for a flagship device.

Keep checking us this weekend for last-minute leaks. And, of course you will find every single news related to OnePlus 2 launch here on Monday. 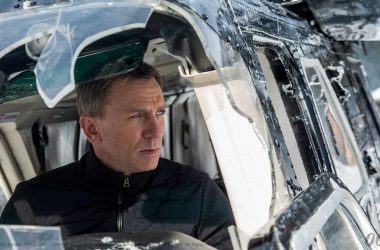 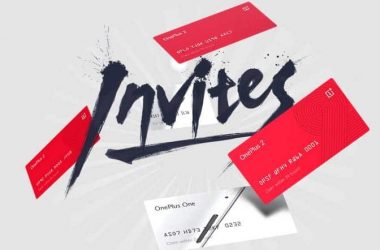 Top 5 ways to get an OnePlus 2 invite easily