Mobile World Congress 2016 is something for which people had been waiting for months and fortunately, it will be live today. Although the event is held on a yearly basis, gadgets lover always do have the excitement to attend it so as to get some detailed and trusted information about the yet-to-be-launched products.

Samsung is holding their GALAXY UNPACKED 2016 event today at MWC in Barcelona. Along with Galaxy S7 launch, there can be few other announcements by Samsung. If you could not travel to the host city, you can watch the event live at your place.

Watching the Galaxy Unpacked event on your PC

It is next to something like a toddler’s pram if you wish to watch the #MWC2016 event of one of Samsung as the steps can be executed in no time, perhaps a single click

Watching the Galaxy Unpacked event on your Mobile: 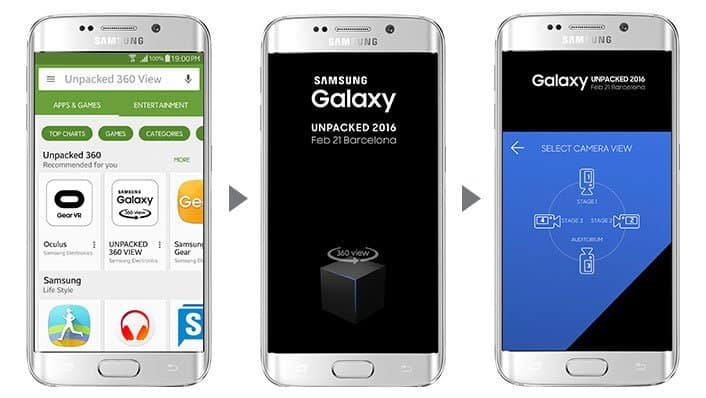 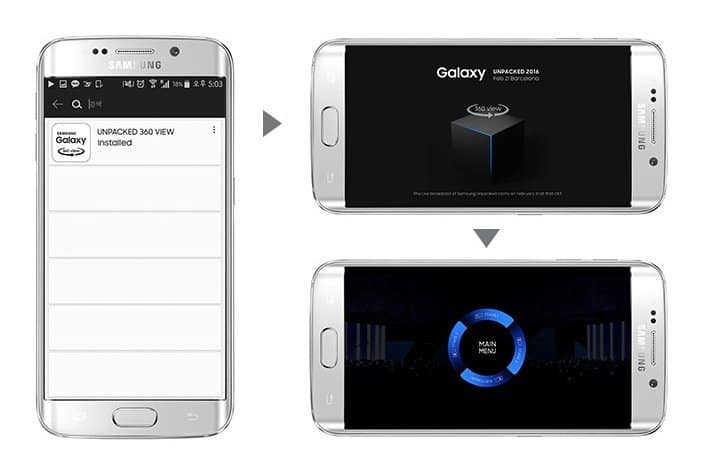 Now this mode of watching the live product launch event was first introduced by OnePlus but it is still something uncommon. Follow the steps below:

Watching it on your SMART TV:

Head over to the Samsung Galaxy Unpacked 2016 Live Stream on Youtube Channel.

So, this was all about watching Samsung’s upcoming devices’ launch event at your own convenience, own place and from the perfect angle, of course on your screen.

Check out other expected announcements in MWC2016.