Unlike several mobile brands, Asus has been consistently showing progress towards becoming a consumer-centric brand than just being a trend-copier. Their recent Zenfone Max Pro M1 is the best example, as it checks out almost all points of what an average Indian consumer expects from a 2018 smartphone.

I had a chance to explore the device before the launch and had already posted my hands-on review. In my initial testing, the device impressed me a lot, and I even compared it with its leading competitor Redmi Note 5 / 5 Pro and it excelled in every way. My hands-on review was incomplete as I had the device for only a few days and it had some bugs. Now, the phone has received a final update, and it seems most of the bugs are fixed. But does it really improve the performance of the phone? Well to find out, let’s have a look at the full-pledge review of zenfone Max Pro M1. 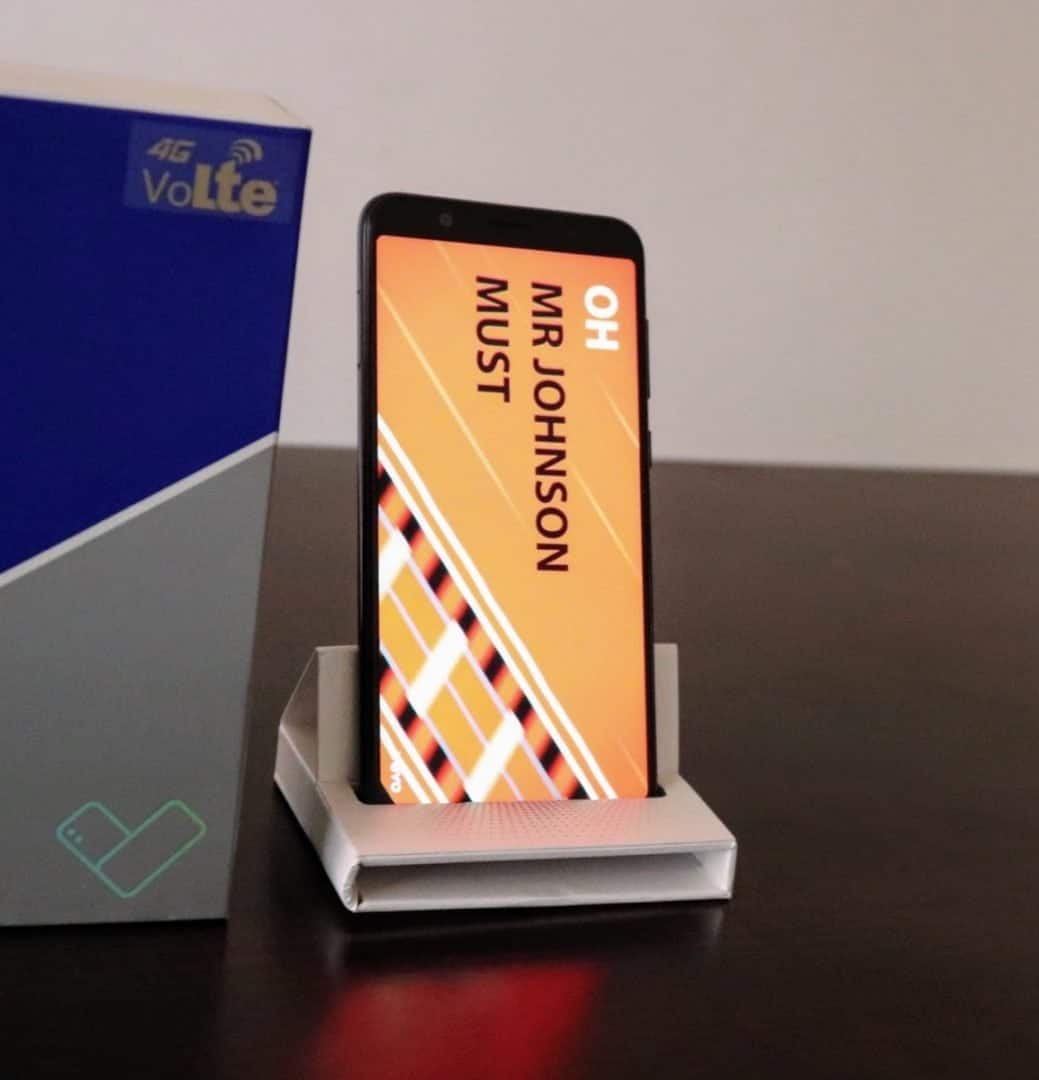 I am not going to get you bored by talking about the design and the build quality. I have already explained it in my hands-on review, so I’ll make it very short.

From the design perspective, the Zenfone Max Pro M1 is not much different from the latest Zenfone series smartphones. However, there is no signature mark of concentric circles on the rear side. The phone is enclosed in a metal chassis and gives a good grip while holding it. Unlike Zenfone 3 and Zenfone 4, it doesn’t have a glass back on the rear side. So, you don’t have to worry about slipping from your hands. Nonetheless, the rear side is prone to scratches and I recommend you to use a case or cover. 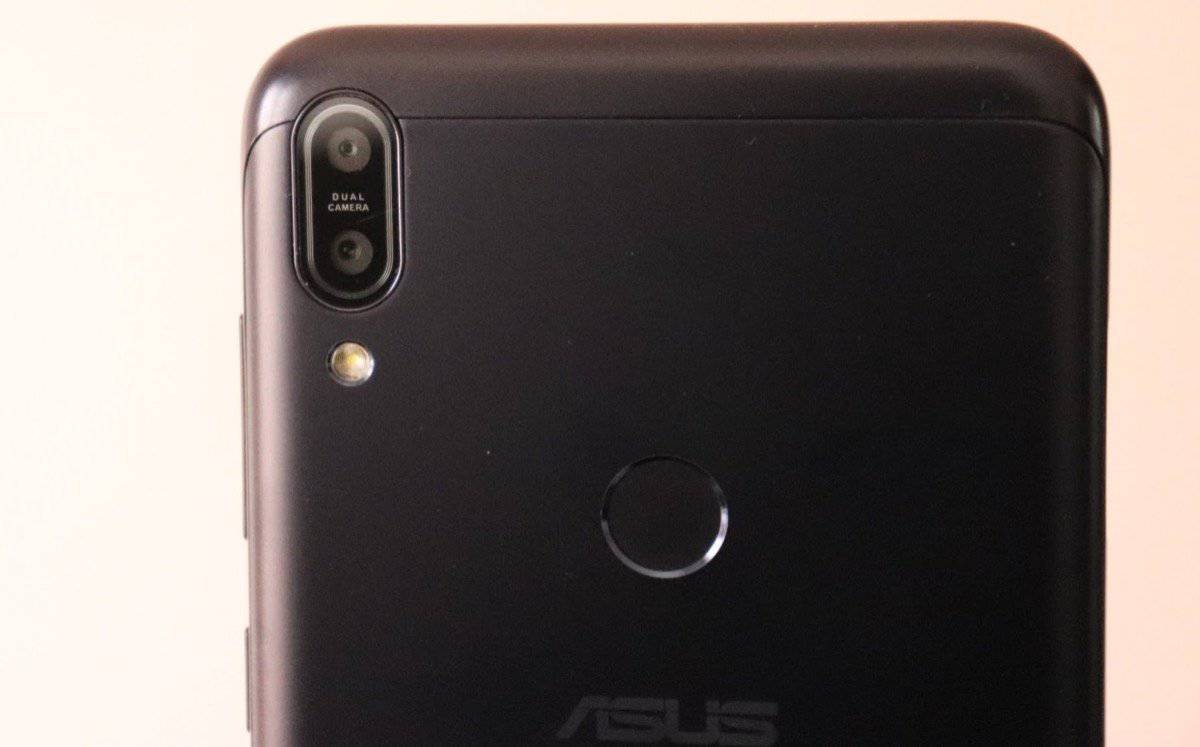 The vertical placement of the dual cameras do have their own advantages, but I wonder why they couldn’t keep the soft led flashlight in between the dual cameras. The fingerprint sensor is placed at the exact position where our index finger actually reaches. I have to be honest in one thing that the rear side is a fingerprint magnet. 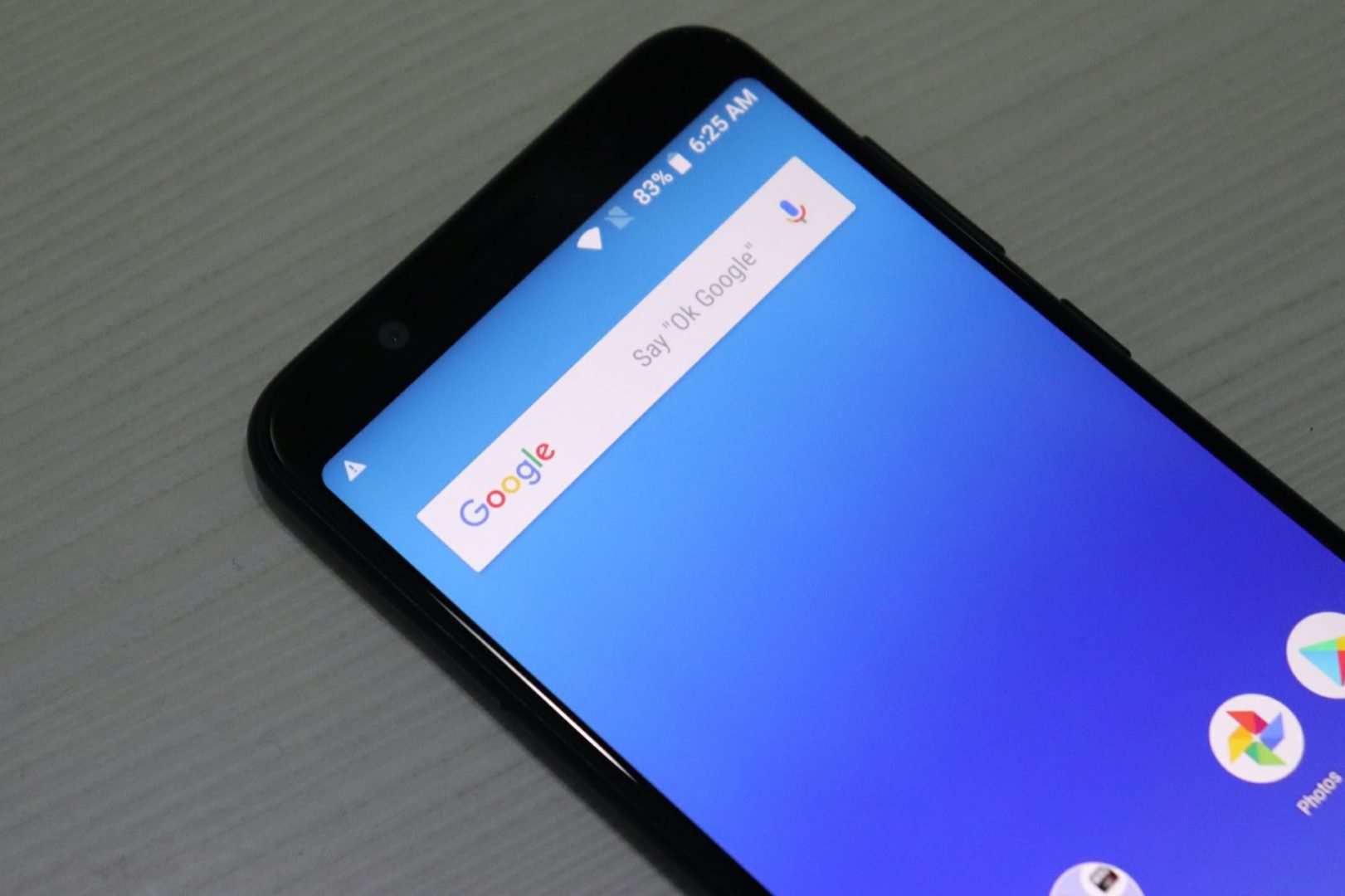 The front is where the main attraction is! It has an 18:9 display with a maximum brightness of 450nits. The display is vivid, vibrant, and is not over saturated. I really enjoyed watching videos and movies in the full-view mode. But not every app give the full view experience and the one which are, are truly amazing. After the recent update, the ambient sensor started working perfectly. The display is getting adapted to the light in the environment. I usually enable the night light as I mostly use the phone during night time.

Since my first hands-on, I had a gut feeling that the phone can easily withstand drops from a certain height. I was actually right. I accidentally dropped the phone a couple of times and I could see only a few scratches on the bottom part.

As already mentioned at the beginning, the phone has received the final update which fixed many bugs and enhanced phone’s performance. Let’s see how the camera performance of Zenfone Max Pro M1 has been improved after the update.

The 13-megapixel on the rear side is truly an asset in the phone. In my hands-on review, I’ve showcased a few camera samples. Now here are some more after the final update.

Isn’t there a dramatic improvement? The color reproduction is flawless. There were no highs and lows in brightness and contrast. The saturation levels in the output are quite better compared to the previous ones. But there is one thing that’s bothering me is the brightness adjustment while capturing a shot. Snapdragon’s camera doesn’t have any option to do it. This troubled me a lot while capturing in low light. The quick fix I followed is using the auto mode in the Google Photos. I’m hoping Asus might release a permanent fix to enable the brightness feature in the camera.

The portraits came out good but I was hoping even better bokéh. The second camera on the rear side is typically meant for depth sensing, but it doesn’t help in every scene. In some shots, the background is blurred perfectly and giving more prominence to the focussed object but in the rest, the depth sensor fails to find the right blend of blur & focus. 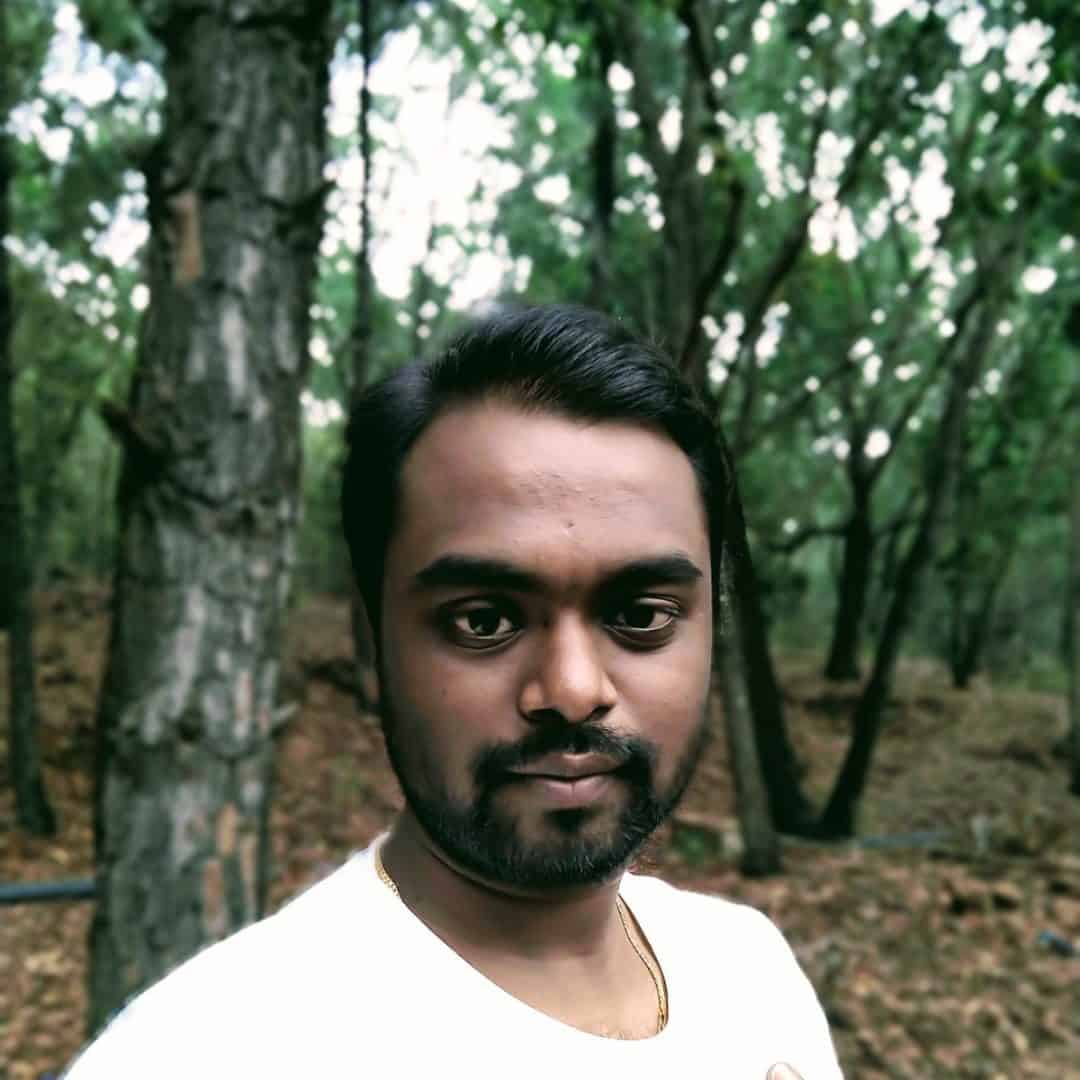 The portraits from the selfie camera are impeccable! There’s no AI in determining the object, and it just uses proprietary software to determine the edges, background and produces the bokéh effect. Even without the portrait mode, the selfies came out really well.

You can find the complete camera samples of Zenfone Max Pro here in this album.

Here comes the main part. With all the bugs fixed, the phone should perform well now. But does it? Well, Let me explain it.

The final update has fixed many bugs giving a fresh user experience. I haven’t felt any lag or sluggish while using the device. The apps are not freezing or giving trouble to load when switching the apps. I actually installed 60+ applications to see if it affects the phone’s performance and to my surprise, there isn’t any impact. The final update did fix a lot of bugs.

Thanks to the pure stock Android, the response rate of applications is quite fast. I’ve also got the security pact for April month, and that’s just one of the perks of using Stock Android. I’m hoping Zenfone Max Pro M1 would be among the few smartphones to receive the Android ‘P’.

The recent update enabled the Face Unlock feature in the Zenfone Max Pro M1. It’s as same as in other smartphones’, but it’s not that accurate. Not every time it recognizes me, and I had to try it twice or thrice to get in. It’s not the fastest face unlock I’ve seen and has a mere delay of a second before it unlocks. Also, it doesn’t 3D maps or learns the changes in your face so it won’t recognize you if wear a helmet or anything that covers your head. You might be having a question on how it recognizes your face in low-light? Well, it doesn’t. I’m guessing Asus might release an update that will brighten the display which in turn helps to recognize the face.

Like the face unlock, I’ve experienced the same delay with the fingerprint recognition. Though the update improved the accuracy and response, I still feel there’s a delay in unlocking the device.

You don’t have to buy a Bluetooth speaker anymore as the Zenfone Max Pro M1 comes with a 5-magnet speaker which are loud enough to entice you. If you’re like me and not satisfied with it, I recommend using the Max box accessory. It amplifies the sound and makes it 2x louder. The loudness does not impact the quality and that’s where the USP lies in.

Did I forget to mention that the passive amplifier is a free accessory and comes inside the box?

What can I say? The phone comes equipped with a massive 5,000mAh battery and with the pure stock Android, the phone’s a gift to power users. In my hands-on review, I did show some disinterest as there was battery drain in standby, and with the final update, it’s finally fixed. I used Geekbench Pro application and ran a battery test to see the discharge rate, and to my surprise, the discharge rate is just 5% per hour. In my regular usage, I didn’t feel that I needed to charge the device even after a day.

Before I give the final conclusion, let me summarise the existing problems that need to be fixed. These are not a major one but does impact the user experience.

Though there are some bugs that are still need to be addressed, I’d still recommend buying Zenfone Max Pro M1 as all these bugs are in software and can be fixed with regular updates over the air. With the price range of 10,999, I’d say the Max Pro M1 is a steal-deal. [Psst… Note 5 Pro price is increased]