This year has been a great year for Indian manufacturers, who have brought some great phones at an affordable price and are offering a lot to customers. keeping that ideology in my Intex has launched their super power packed smartphone Intex Aqua Extreme II with great specs including a 13MP snapper and octa core SoC for just Rs. 9,590 in India. 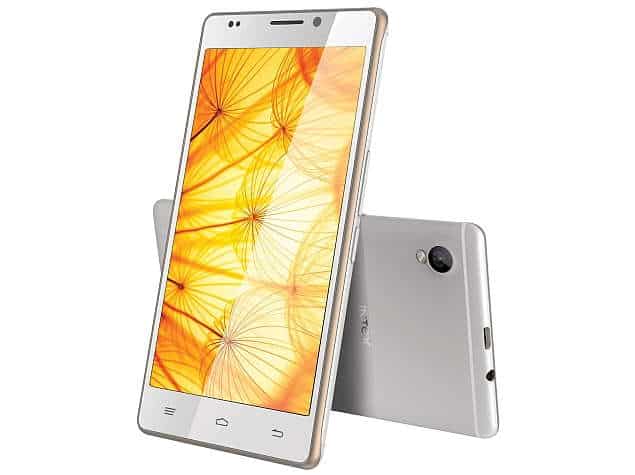 The Intex Aqua Extreme II is a dual-SIM (GSM+GSM) smartphone which runs Android4.4.2 KitKat out-of-the-box, which seems to be a little negative point in terms of user expects in India. It has a 5-inch (720×1280 pixels) HD IPS display. The smartphone is powered by a 1.4GHz octa-core MediaTek MT6592M processor coupled with 2GB of RAM. 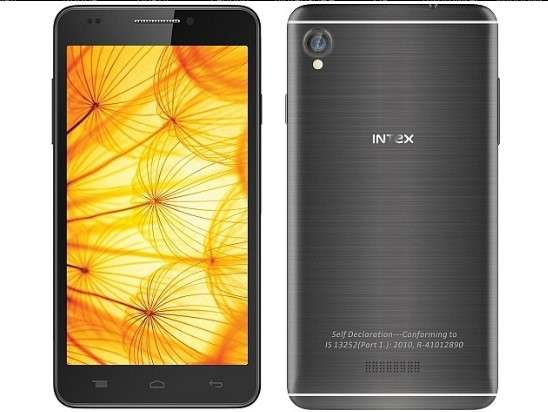 like other Indian manufacturers, Intex has also installed some apps on the Intex Aqua Extreme II, The handset comes pre-installed with apps including Ask Me, Quikr, Newshunt, Clean Master, Myntra, Start, Dr. Safety, Teen Patti and Truecaller. If you want to know more about the Intex Aqua Extreme II, you can check the detailed specifications below.