Yesterday, Micromax launched the Canvas Knight 2 smartphone in India, which is a 4G LTE-enabled handset priced at Rs. 16,299.  Also, it has great 4G offers from Airtel which comes bundled with the ddevice under which the buyers get a free 4G SIM from Airtel, alongside an Airtel 4G Double Data offer that ‘doubles the 4G data amount for any consumer activating the 4G SIM.’ However, the phone will be available from Wednesday onward. 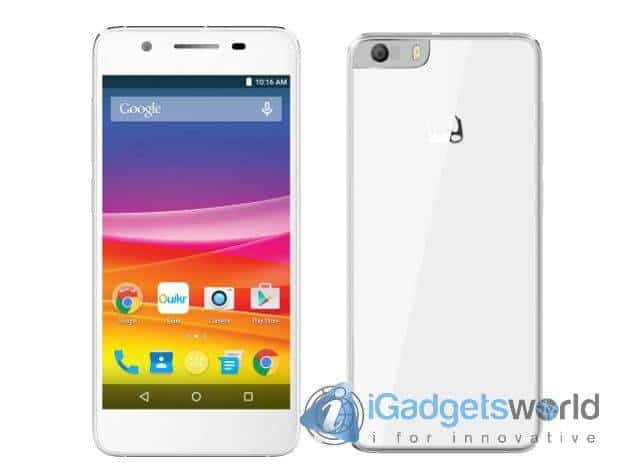 The Canvas Knight 2 houses a 2260mAh battery that’s rated to deliver up to 7 hours and 45 minutes of talk time, and 335 hours of standby time. Also, you will find some pre-loaded apps like CleanMaster, Apps Center, Snapdeal, SwiftKey, Chaatz, Newshunt, Quikr, and Hotstar. Commenting on the launch, Vineet Taneja, CEO, Micromax Informatics, said, “With the launch of our new device Canvas Knight 2, the first in the 4G range, we are looking at driving the next wave of internet evolution in the country. Over the next few months, we are all set to launch a series of 4G LTE enabled devices across a range of price points each addressing unique needs of the Indian consumer. Our popular series of Canvas Fire, Unite, Nitro will gradually move to 4G offerings. With a comprehensive portfolio of quality 4G LTE-enabled devices, we are confident of propelling the next wave of mobile internet ecosystem in the country.”

So, he has clearly indicated that Micromax will be launching more and more 4G enabled handsets over the next few months like Canvas Knight 2. And if you want to know more about the technical specs of the Canvas Knight 2 you can check the specs table below.