Planning to buy Motorola’s entry level smartphone Moto E? It has got another good price cut and now costs even lesser.

Motorola is in the rat race of capturing the Indian market with entry level and mid range smartphone including the Moto E and Moto G. We have seen huge price cuts on Moto G 1st Gen and now, the price of Motorola’s most popular handset in India Moto E got a huge price cut of Rs. 1000. Though, Motorola has not made any announcement about the price cut, but the handset which is sold at Rs. 6,999 is now available for Rs. 5,999 only though its official retailer Flipkart, one of the popular e-commerce sites in India.

Motorola launched the Moto E in India in May last year, and in this short span the handset has got a lot of popularity. The phone has a typical Moto design and talking about the features, it has a 4.3-inch qHD display (960×540 pixels) with a pixel density of 256ppi and is protected by Corning Gorilla Glass. The phone is powered by a 1.2GHz dual-core Snapdragon 200 processor coupled with 1GB of RAM, and 4GB of internal storage with support for microSD card. It sports a 5-megapixel rear camera, but unfortunately, the rear camera is a fixed focus cam and the handset lacks a front camera for video calling. The dual-SIM capable handset supports 3G, Wi-Fi, and packs in 1,980mAh battery.

In the last days of January, Moto E got Android 5.0 Lollipop upgrade which brought improved notification, revamped user interface with Material Design and advanced security features. The price cut indicates a Moto E successor, which Motorola may be planning now as they did the same thing when they came up with the new 2nd Gen smartphones from the Moto X and Moto G line up. But, undoubtedly, this price cut is going to help Moto E compete against its rivals like Xiaomi Redmi 1s and Lenovo A6000. 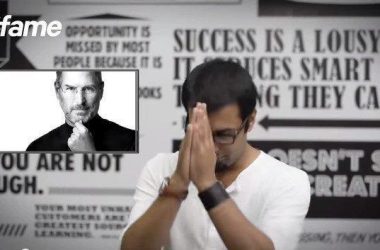 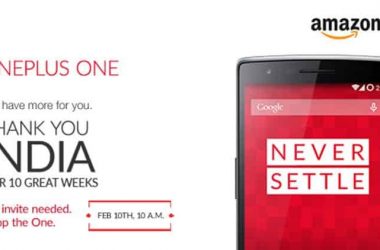 Buy OnePlus One without any invite on Feb 10th in India