Moto X and Moto G to get Android L [confirmed]

Well well, what is Motorola upto? Making customers happy? The newly launched Android L attracted many eyes and to be honest quite a lot of attention. The dev version is out and users are quite impressed with the first look of the L version of Android.

Here is a news regarding Android L for Motorola X and G users which will make them jump out joy. Both the series will be bestowed by the latest installment Android L in the coming months.

This news has been spilled out by a Motorola customer rep in conversation with a user where she confirmed the fact that both the series will be getting the Android L. Though it was unclear that whether Moto E will get the update but keep up the hopes until something comes up. :) 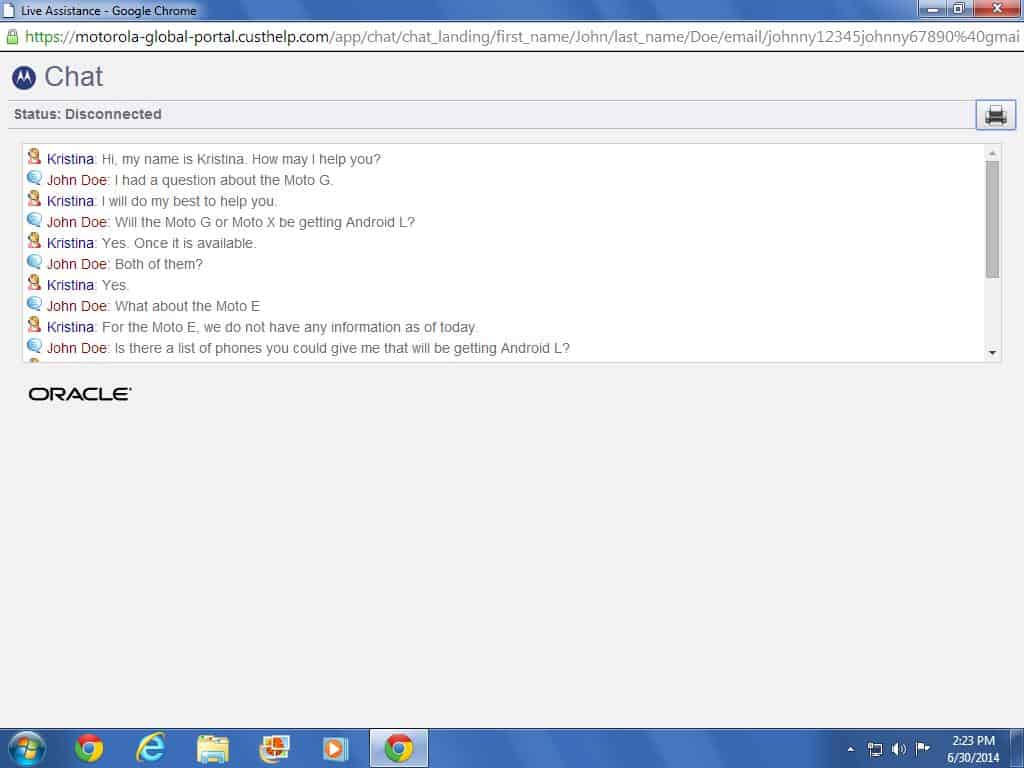 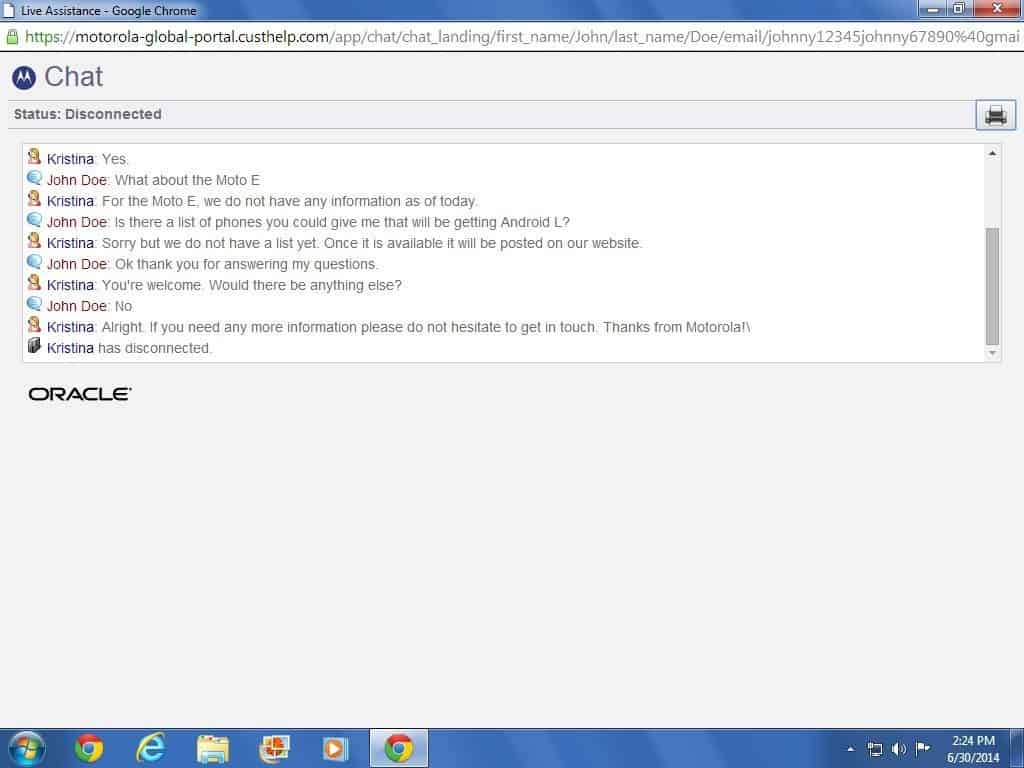