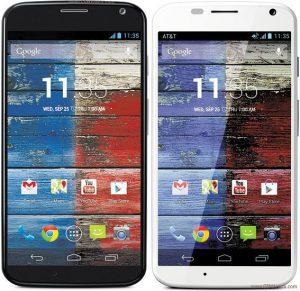 After the great success of Moto X, Motorola has widened it priorities through its newer generation smartphone,  Moto X+1, aka Moto X2, to be released in September. We have seen the detail specification of Moto X+1, already posted in our website. Please click for “Full specification of MotoX+1” . In fact, there have been several sightings of the unreleased phone in a handful of videos. 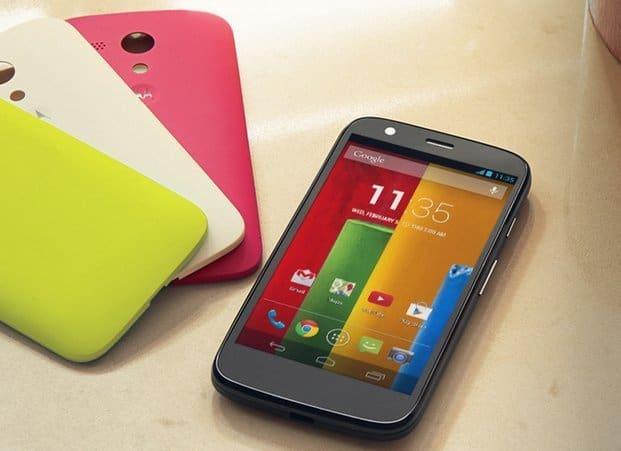 Motorola with its winning strategy over Economic smartphone markets in the worlds, reportedly started working on the Moto G2. A smartphone (Moto G2) said to be the successor to the popular Moto G.  A website called Mallandonoandroid has published an image and alleged specifications of the phone that carries the model number XT1068. As per the report the Moto G2, which comes with same Dual sim will sport a 720p display and Qualcomm Snapdragon 400 processor, just like the Moto G, but will feature a 8MP rear camera. Moto G came with a 5MP rear camera, which was one of its weak points. 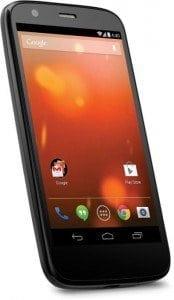 While the standard version of Moto G sold by Motorola has been extremely popular, everyone seems to have forgotten about the Google Play edition of the phone sold in the US, including Motorola and Google. The phone is not available in India, it is expect that Motorola may launch the device soon. 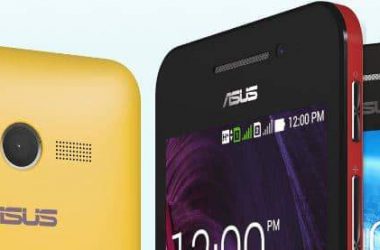 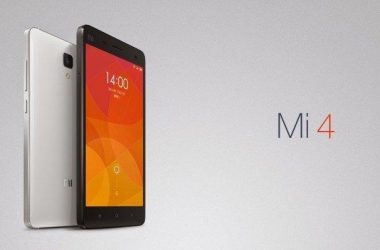