Nokia launches Nokia Lumia 1320 in India, Nokia second phablet in the Indian market. It will be available at a cost  of 23,999 INR.  It has a 6-inch IPS LCD display with 720×1280 pixels resolution accompanied by Nokia’s ClearBlack technology. The display has a pixel density of 245ppi and speaking of the processor, it is powered by 1.7GHz dual core Qualcomm Snapdragon S4 processor and have a robust 1GB RAM. The Lumia 1320 comes with 8GB inbuilt storage, which can be expanded up to 64GB with microSD card and 7GB of SkyDrive cloud storage from Nokia. It has a 5-megapixel rear camera with LED flash and features Nokia Camera app. The Nokia Lumia 1320  runs on a quite powerful 3400mAh battery & Nokia claims that it can deliver up to 672 hours of standby time and up to 25 hours of talk time. Various connectivity options on the phablet include Wi-Fi, Bluetooth, 3G and USB 2.0. 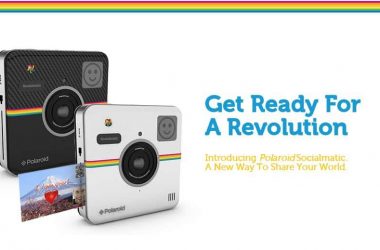 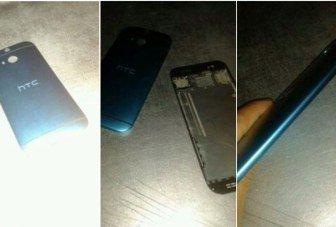