Obi Worldphone made a buzz few months back with their semi-high-end, affordable smartphones – SF1 & SJ1.5. They planned to launch their devices country by country & the recent was Riyadh, now the halt is world’s second most populous country in the world- India.

Few hours back a teaser was released in Facebook & Twitter accounts of Obi Worldphone hinting they will soon launch their devices in India. You can check the teaser pic below which depicts some of the famous landmarks in India. Isn’t it very clear?

As per IBNLive’s report, only one phone will be launched in India, and that will be Obi Wordlphone SF1 which is obviously a high-end one comparing to the later device – SJ1.5. During a press meet today, the company’s Co-Founder & CEO- Neeraj Chauhan said, “We plan to launch Obi Worldphone in India within this month and are committed to work relentlessly to enthral consumers with our innovations in design, state-of-the-art technology and high standards for manufacturing to deliver inspiring products that overturn the general assumption that great design has to come at a high price.”

Formerly, this company is known as Obi Mobiles which released some budget-end smartphones in India, but they weren’t successful. Later, the Obi Mobiles company rebranded itself as Obi Worldphone and now planning to enter into India once again. Let’s have a look at some facts about this company.

Some quick facts about the company 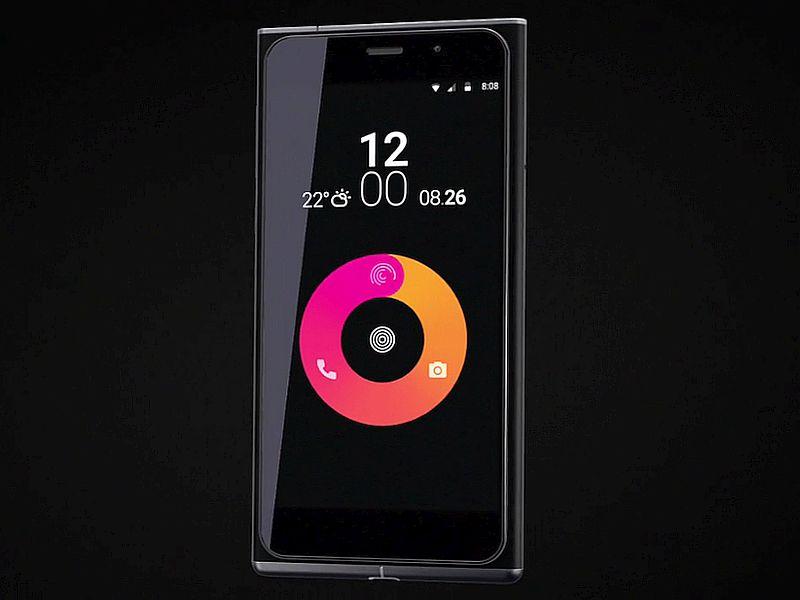 Based on the recent sale on last month, the SF1 would cost around 13K & 16.5 for 2GB, 16GB & 3GB, 32GB Variant. These are the retail prices & the selling price in India would be around 15-16K. In that budget, the competitors would be OnePlus X, Moto G 3rd Gen, ZenFone 2, Mi4i etc. Let’s have a look at the specifications to see if the phone would really give a competition to the above-specified phones. 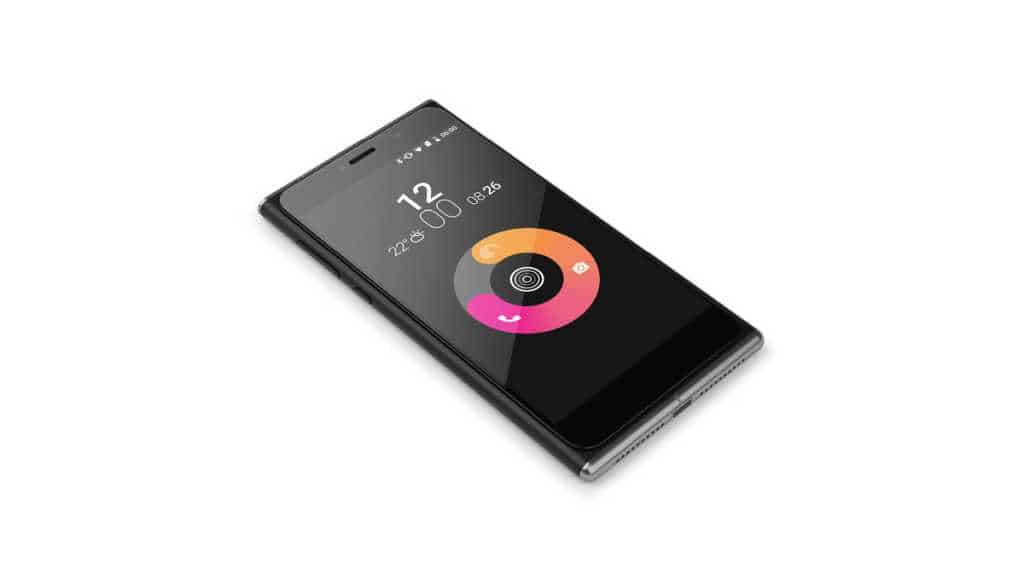 As the company’s co-founder John invested in NDTV’s Gadget 360, the phone will likely to be launched exclusively in Gadgets 360 store. Let’s hope this Lumia lookalike phone will win the hearts of Indian users & may not end up like Jolla.