OnePlus 2 is the Next Flagship from OnePlus-Official Confirmation + Contest

OnePlus, the brightest tech startup showed what it can do with a single flagship-OnePlus One, which literally ruled out the entire mobile world with its crazy strategies in selling. Now there is a need for the next flagship release as it was almost 1 and half-year since the One smartphone paved its way into the mobile market.

OnePlus One is still dominating in most parts of the world and recently there was a price drop on the same + dropbox pro integration is also included. As like every other flagship vendor, OnePlus is slowly trying to clear off the existing stock ( reduce the price ), so the next flagship will have a good market share. There were already many rumors and leaked specs of the next flagship, even the alleged images of the same were also posted but none of them were confirmed from the officials. 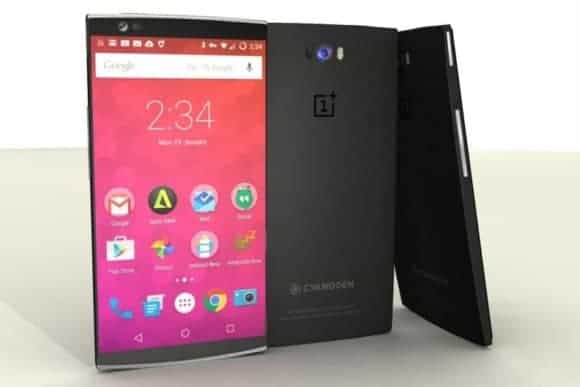 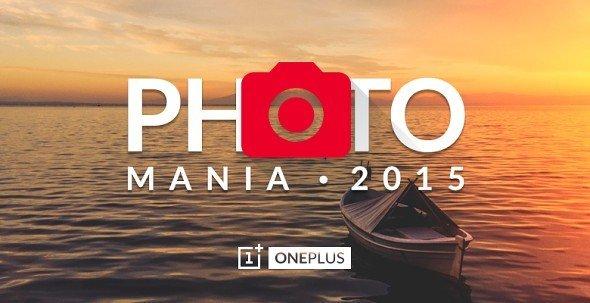 Coming to the contests, the first one is Photo Mania 2015, to participate in the contest, the contestant must have to capture a beautiful photo without any editing, filters and submit to @Oneplustech Instagram account and for the second contest you can submit it by filling the form.
Don’t forgot to add the caption which should explain how you capture the shot ( picture).

Read more: Everything we know about OnePlus Two

The second contest is “Your OnePlus Story”, well the name itself explains everything. 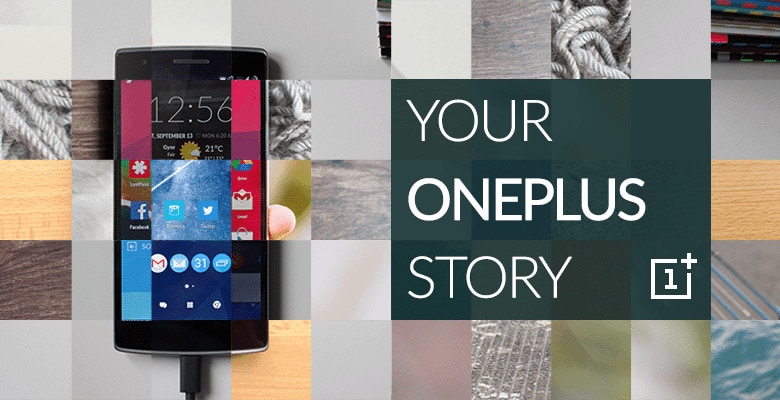 In this you have to create a video story about your OnePlus One. Here’s the statement regarding the contest posted in the official forum, it says-

To enter, create an original video featuring YOU. Tell us your OnePlus story. What do you want to say to OnePlus? What do you love about the OnePlus One? What are you looking forward to experiencing in the OnePlus 2? Be as creative as you want – we are looking for our most passionate fans.

Isn’t it exciting ? Two winners get to be chosen based on their talent and then sent to Hong Kong to have hands-on OnePlus 2, doesn’t it look like dream come true for #OnePlus fan ?

As for me, I am getting into the contest, what about you ?