Earlier in IFA 2014, along with Galaxy Note 4 and Galaxy Note Edge, Samsung revealed it’s smartwatch- Samsung Gear S which runs on Tizen OS, recently while launching the Galaxy Note 4 in India, Samsung  announced the price of Gear S and it’s around  Rs. 28,900/- (MRP) and said that they will launch this smartwear into the market soon, now the time has arrived.

Samsung officially started the pre-booking of Gear S in India through it’s official store, right now with a pre-order fee of Rs.1000/- should be paid inorder to get an electronic pre-book coupon. The sale might start soon by this week and with that generated coupon, you can use it to buy the Gear S. As seen in store, only Black and White variants are available as of now, so make sure if you pre-book the Gear S, buy it before November 10th or else the coupon will become invalid. You will get this smartwatch soon in 3-5 days after ordering it

Earlier in our post we reported that the limited edition smartphone from Samsung, Galaxy Note Edge will launch tomorrow ( Nov 7th ) in the US, on the same day we can expect the Gear S to be launch into the US market too, so we guess in a day this might get official in India too.

Why you should buy this smart Gear ? well, let’s check out some of it’s  unique features

As usual a question for the readers, Moto 360 costs less than Gear S (around 18k) and has same alike specifications but runs on android, so which smartwatch will you prefer ? Moto 360 or Samsung Gear S 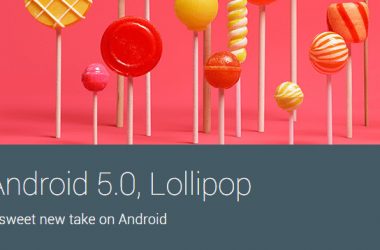 Android 5.0 Lollipop rolled out, here’s what we know so far+list of devices getting Android 5.0 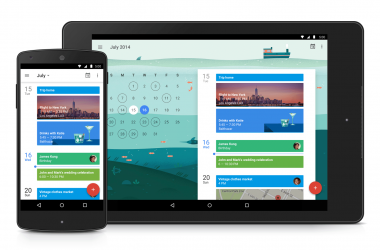