If you are going to purchase budget smartphone then wait for few days. Indian handset maker spice will launch much awaited Firefox OS smartphone at just Rs. 1500. With this phone, Spice planning to launch an Android One powered phone at Rs. 6000 before Diwali. 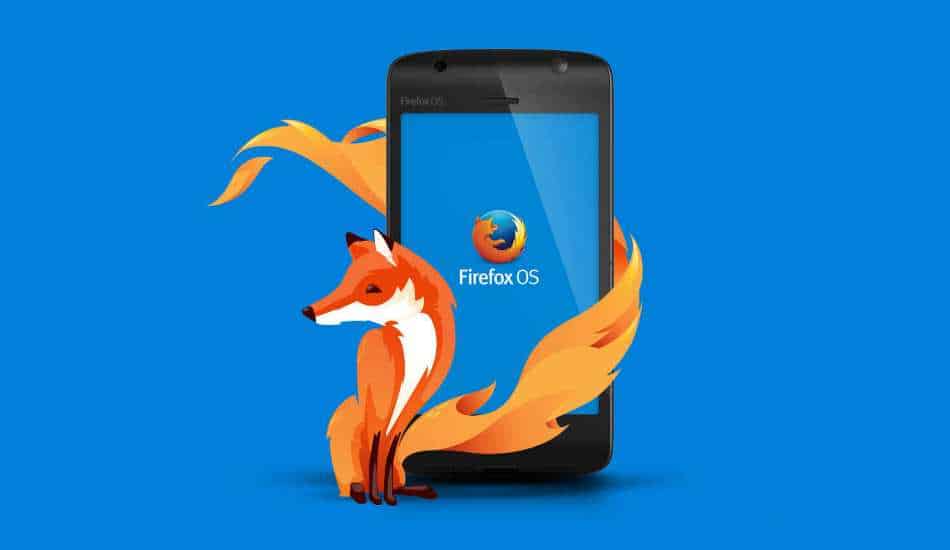 Earlier of 2014, Mozilla, Firefox developer company, had tied up with Intex and Spice to capture Indian Market for their Firefox Os. Whereas Google has partnered with Karbonn, Spice and Micromax for Android One project. 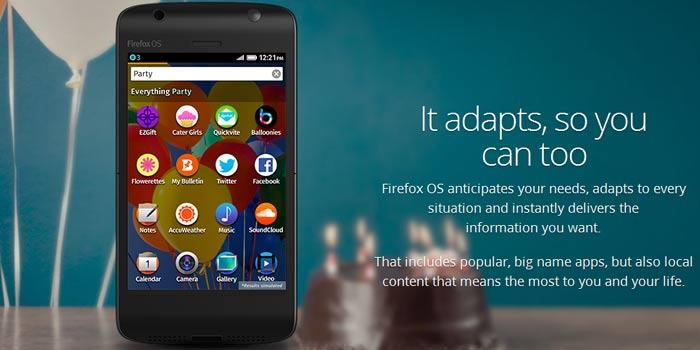 “We will have the handsets in before Diwali. These phones are designed for driving connectivity at affordable prices. We were chosen for our innovation, we are among the chosen few to work with these global giants to bring these devices to India” – Spice Retail CEO T. M. Ramakrishnan 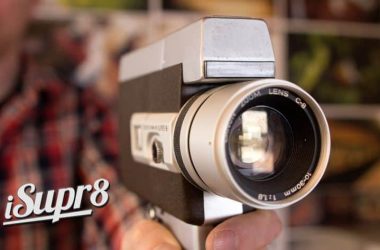 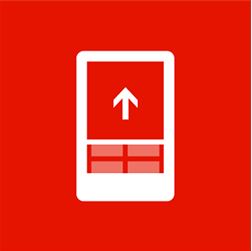