Spice has finally revealed its latest addition to the Xlife smartphone series-The Spice Xlife 406. There is no news on its availability yet, but it is listed on the company’s website as per now with an initial price tag of Rs. 3,799.

The Spice Xlife 406 sports a 4-inch ( 480×800 pixels ) WVGA IPS display with a pixel density of 233ppi. The smartphone is powered by a 1GHz single-core processor bundled with 512 MB of RAM and Mali-400 GPU. The device features 4GB of inbuilt storage which can be extended further up to 32GB via external microSD card. The Spice Xlife 406 will run on Android v4.4 KitKat  and will be available in White and Black color variants. 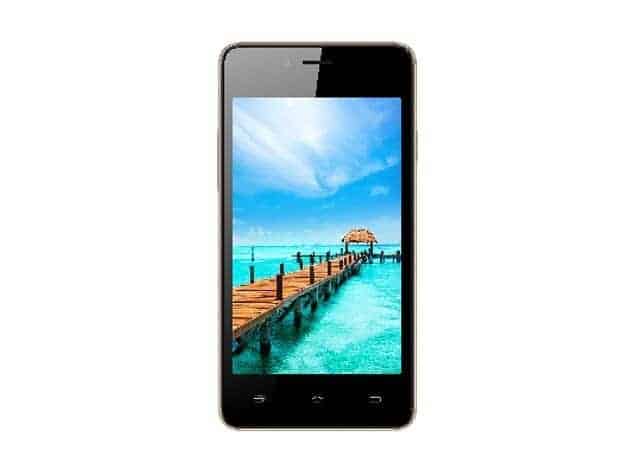 For the photography Lovers, the phone includes a 3.2 MegaPixel camera on the rear with LED Flash support while a 1.2 MegaPixel front-shooter. The device offers Wi-Fi 802.11 b/g/n, GPRS, 3G, microUSB, Bluetooth and Dual-SIM as connectivity options. The Spice Xlife 406 will run on a 1,450mAh battery under the hood and boasts to provide up to 7 hours of talk time.

The Spice Xlife Series smartphone focuses on providing a good user-experience to first time smartphone buyers in Tier 2 and Tier 3 cities. Up until now, the smartphone which are included under the Xlife series are as follows:-

All the smartphones until now have been impressive and as promised all of the run on Android v4.4 KitKat and can be bought from local retailers as well as from company’s online store. We look forward to more phones from Spice :)