ZTE has taken wraps off from its latest two budget android smartphones– the Maven and Sonata 2 in the United States. The Sonata 2 will be available via subsidiary cricket wireless whereas the Maven will be up for grabs via A&T.

The Maven runs on a Snapdragon 400 SoC 1.2Ghz Quad-core processor bundled with 1GB of RAM. The device sports a 4.5-inch display with a pixel resolution of 854×480 display with 8GB of internal storage which can be further extended. 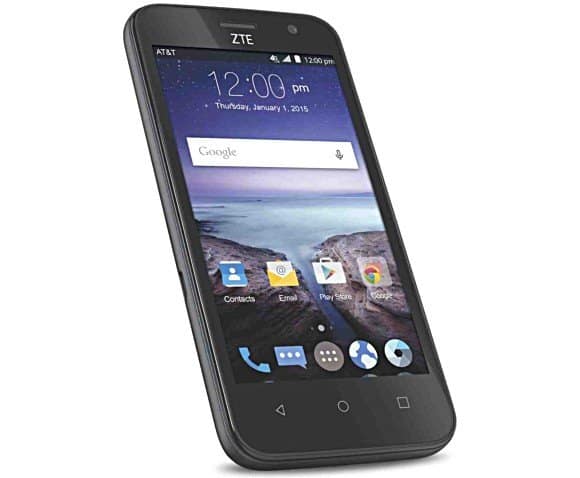 For the photography department, the device features a 5MegaPixel rear shooter while a VGA camera on the front. The Maven runs on Android 5.1 Lollipop out of the box and provides 4G LTE as a connectivity option. The device runs on a 2,100mAH non-removable battery under the hood.

In addition, the Sonata 2 has a 4-inch 800×480 display and is powered by a 1.2Ghz Quad-core processor operating on 1GB of RAM. The device features 4GB of expandable memory. As compared to its descendant, Sonata 2 features a 5MegaPixel camera on the rear while a 2MegaPixel front shooter. It is powered by a 1,650mAH battery and runs on Android 4.4 KitKat. 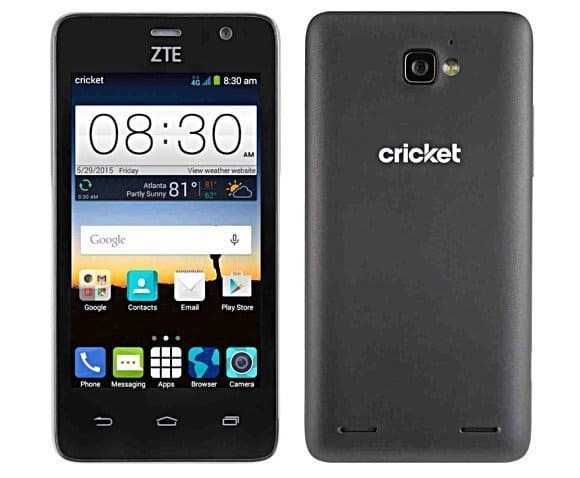 The Marvel will hit the market with an initial price tag of $59.99 without any contract or agreements whereas the Sonata 2 will be available for $29.99 with activation. 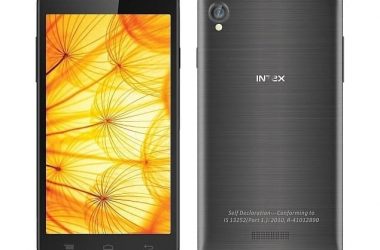 Intex Aqua Xtreme II launched in India for a price of Rs 9,590 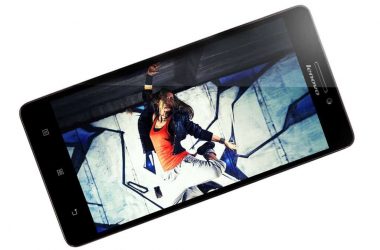