so here are the new leaked images of Sony Xperia Z3 leaked by Evleaks: 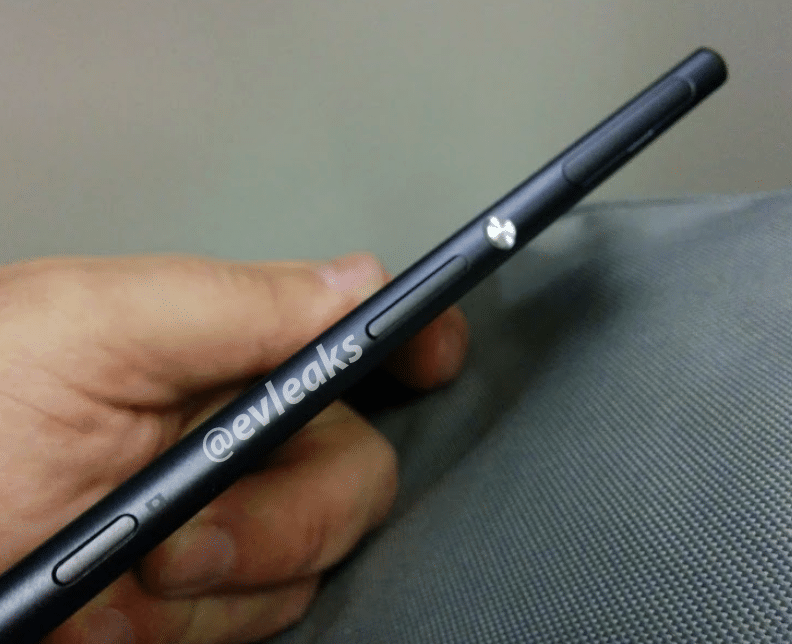 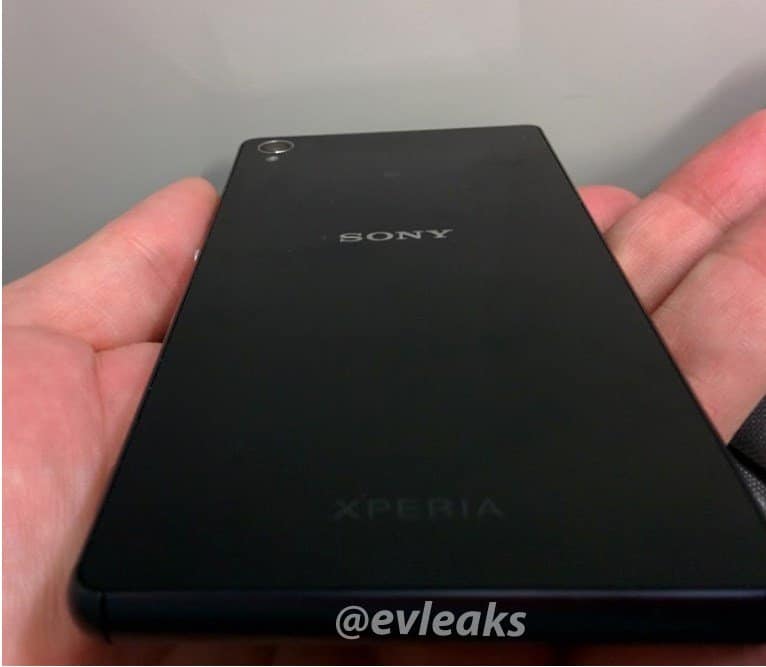 As per evleaks, the specs of Sony Xperia Z3 (D6653) are as follows, and this is based on tweet by evleaks, 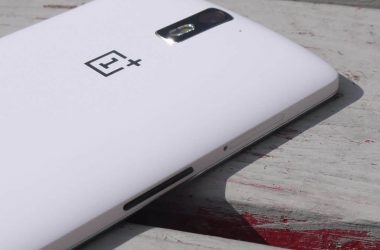 OnePlus will officially launch One in India soon: After tremendous interest from India 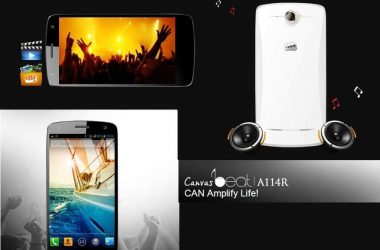