It’s been a month since 2017 started, and already many budget-end smartphones were launched in India. So, I thought of writing about the top 5 best smartphones under 15000 you can buy right away in India. 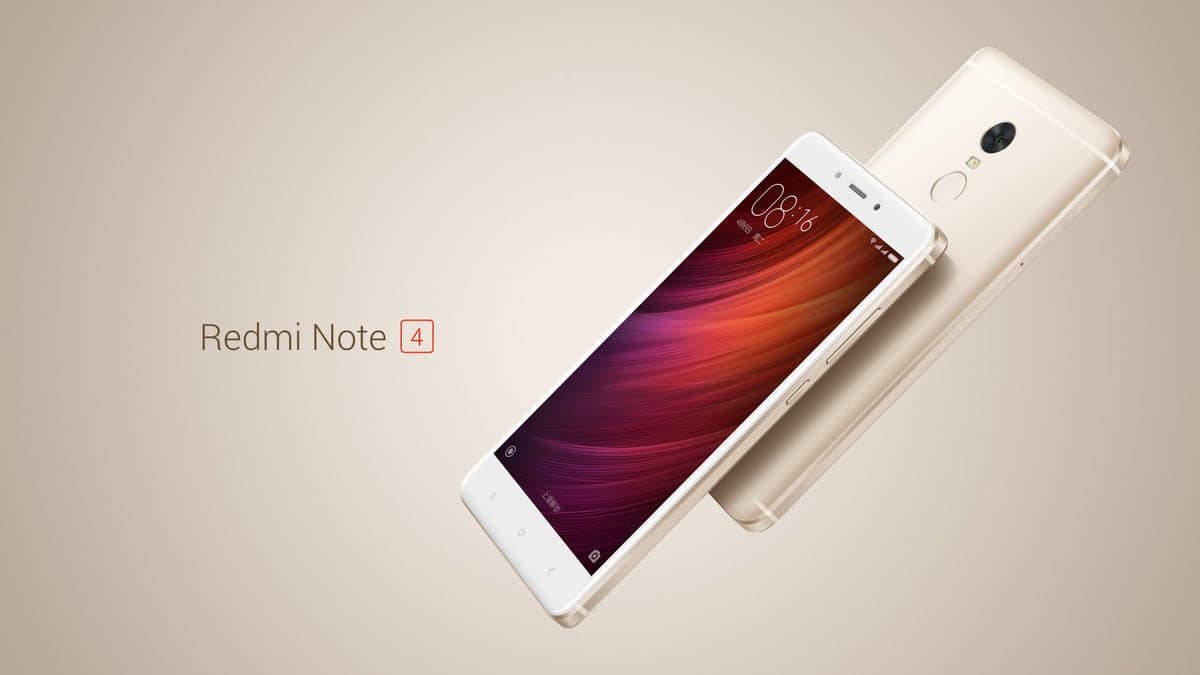 Xiaomi Redmi Note 4 is unanimously this year’s best budget smartphone under Rs. 15000 just like last year’s Redmi Note 3. The phone was launched last year in China, and recently in India. This phone has everything you need in a high-end smartphone. Let’s take a look at the key specifications –

These specs are enough to call it as one of the best budget smartphone launched in 2017.

The phone’s specifications are very near to the high-end smartphones, and I feel this is a perfect phone if you’re planning to buy under Rs. 15,000. 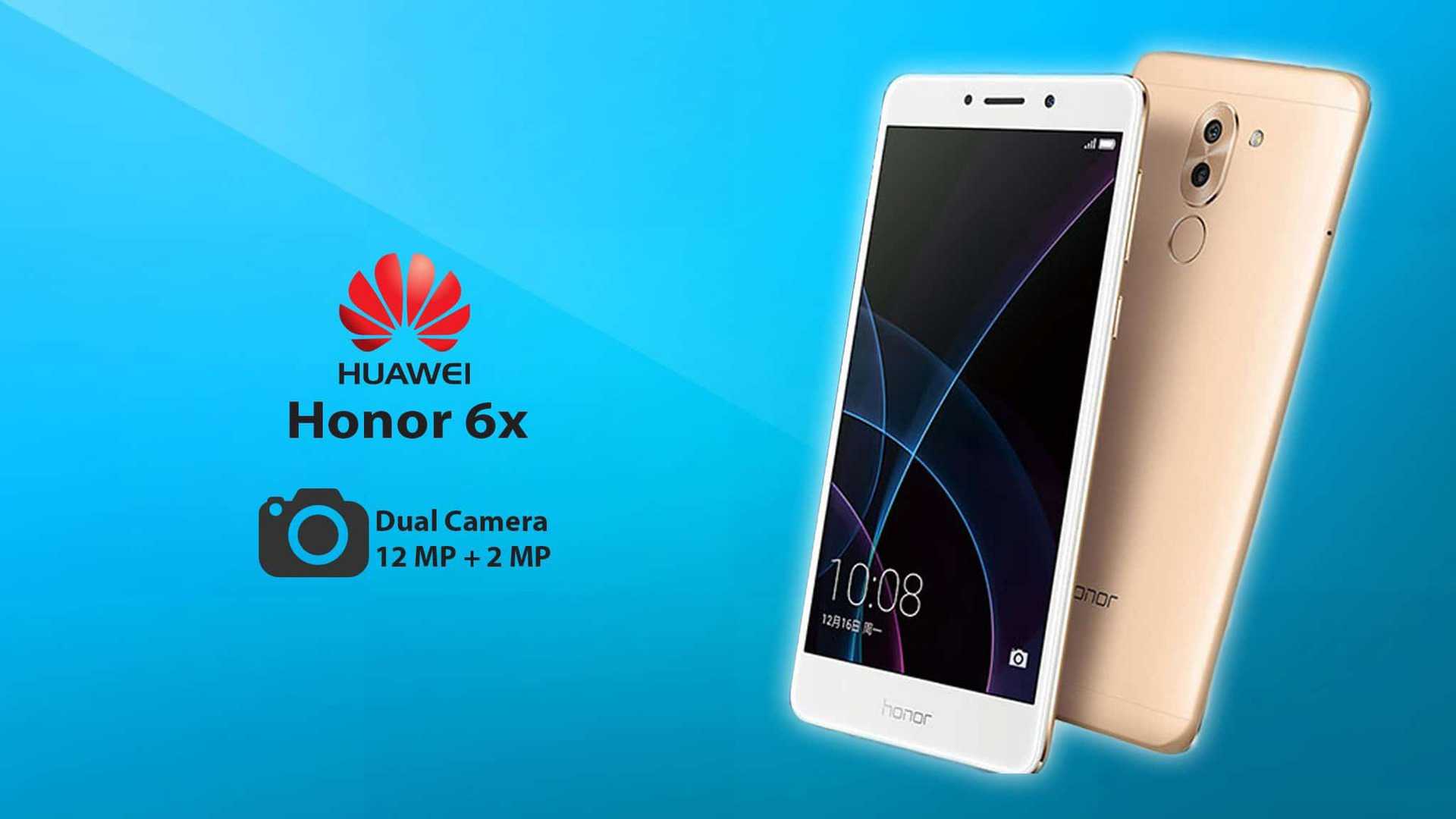 In both India & China, Huawei is dominating with their budget-end & high-end smartphones. Regarding sales in both countries, Huawei is ranking in the top 5 mobile vendors. In China, this smartphone vendor outperformed Apple to take over the second position in 2016 market share.

Well, aren’t these facts enough to consider Huawei as your next mobile brand?

Anyhow, let’s talk about the Huawei Honor 6X – The world’s first budget-end dual rear camera phone. Though HTC One M8 is the first smartphone to incorporate the dual rear camera, it was Huawei who brought a change in the camera segment with the Honor 8 & P9 which also led Apple to launch it’s very own dual rear camera phone – iPhone 7Plus. Most of the smartphones mentioned above are high-end, but Huawei Honor 6X is priced at just Rs. 12,999. Let’s take a look at the key specifications for a better understanding –

For a budget-end dual rear camera phone, these specifications are apt, and for a price tag of 13K, this is the first time, a brand is offering a dual camera on the rear side. If you’re a camera lover and wanted to experience DSLR-like effects whenever you capture something, then you should buy the Honor 6X. 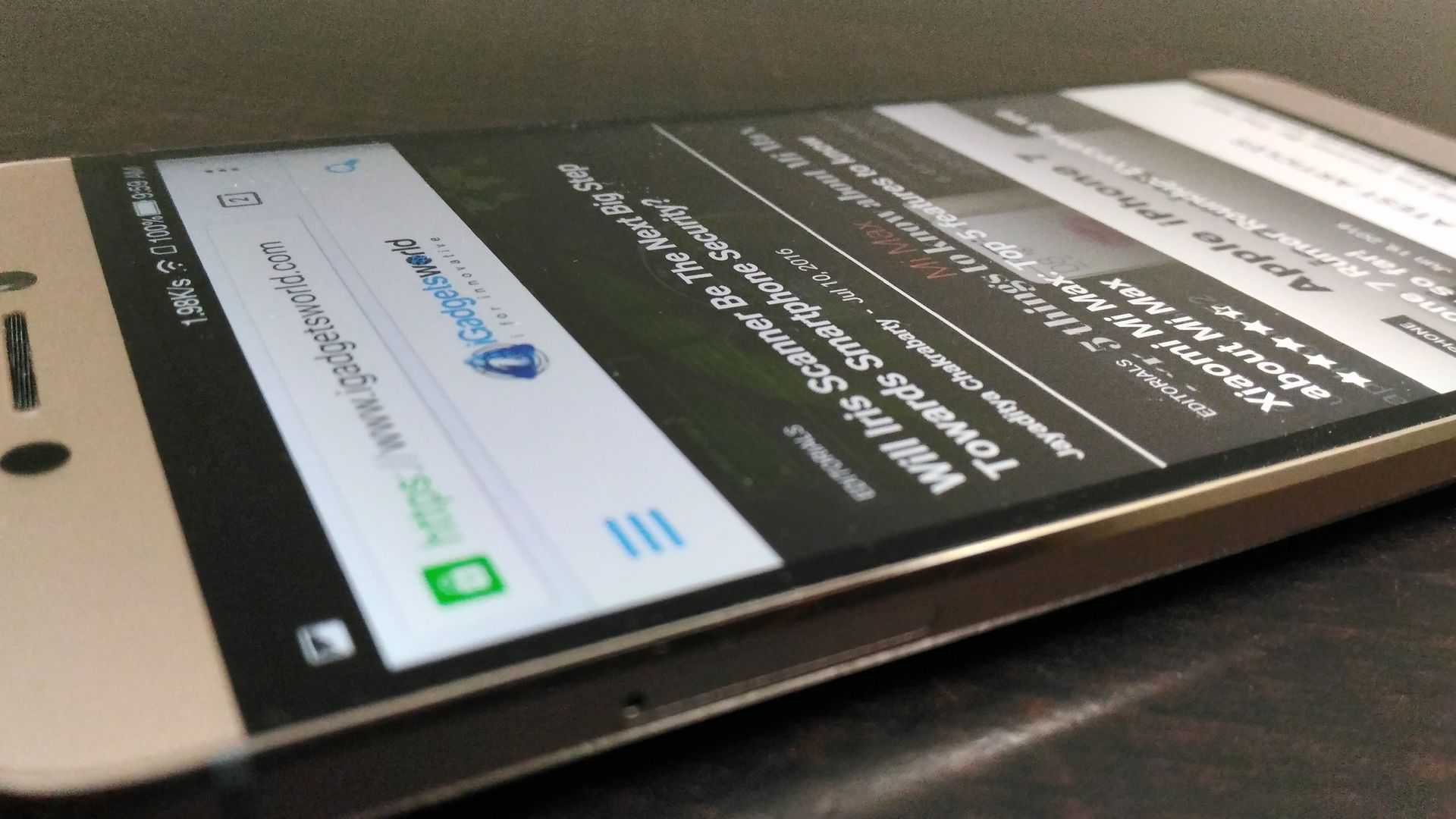 Last year, LeEco launched 2 smartphones Le Max 2 – the flagship & the budget-end Le 2. I got my hands on Le 2 and had been using from last year. There’s only one thing I can say about this phone, I considered it as my secondary phone, and you can expect why I made this decision.

In simple, the device has got a unique UI which you can’t see any other Android smartphone. The phone’s performance is up to the mark for its price tag, and I personally never faced a big time lag in the phone. To make you convince, let me read out the specifications –

These specifications are more than enough for decent performance, and yeah, before iPhone 7, this is the first one to ditch the headphone jack :p But, the USB TYpe-C headphones are cool! You should buy it along with the phone. 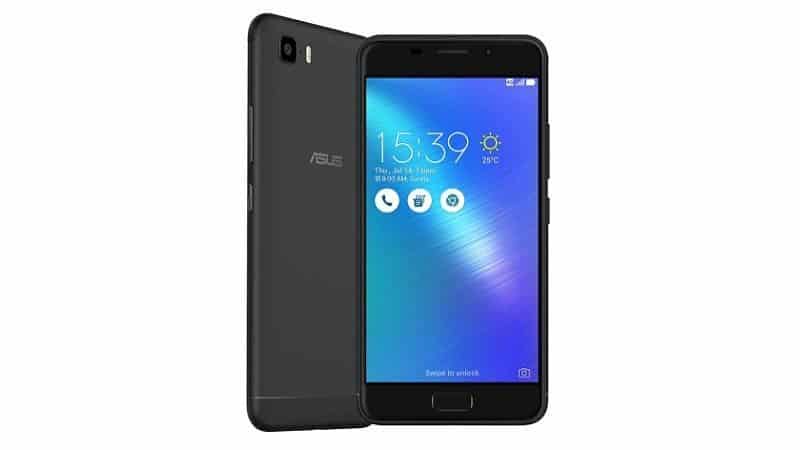 Asus has been very confident about the Indian market, and the new addition to Zenfone 3 series is yet another example. If you remember, last year, Asus added a new variant of big battery range smartphone – Zenfone max 2016 which is an upgraded variant to the older ZenFone Max. Likewise, Asus introduced ZenFone 3s Max, a new addition to ‘ZenFone 3’ series recently. Let’s take a look at the key specifications –

I wouldn’t say this is the perfect smartphone made by Asus, but in terms of battery, Asus outperforms the competition. If you’re looking for the best battery with a decent performance & camera, then this can be your perfect choice. 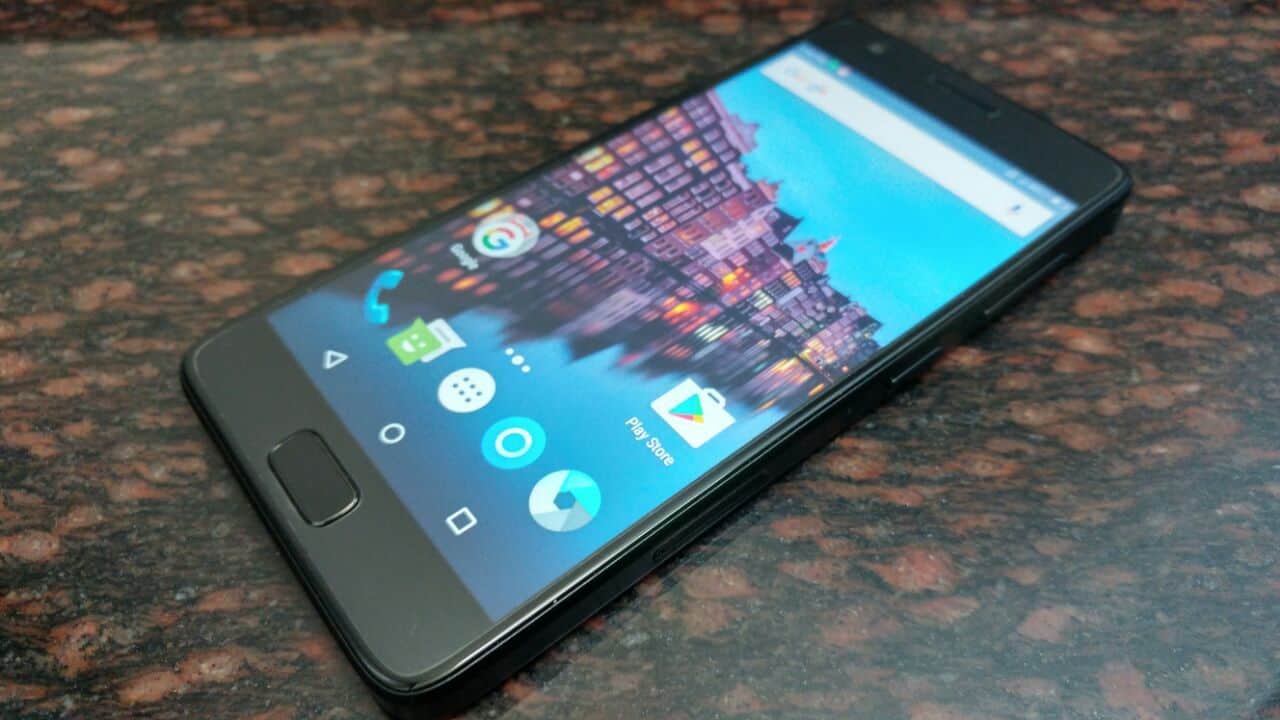 Lenovo, the parent company of Motorola, has been dominating the Indian sub-15K range of smartphones with their K series. Following the same trend of Xiaomi, Lenovo was successful with the flash sales which led to launch the successors to the K series. Keeping this trend high, Lenovo also launched flagships to give a tough fight to other flagships like Mi5, Op3, etc. But, they weren’t as successful as predicted.

Keeping all the high-end specifications in the Z2 Plus, Lenovo launched the phone for a bigger price tag in India but seeing the market competition; they reduced the price recently which led to increasing the sales. Let’s have a look at the key specifications –

if you’re looking for a high-end specs phone under Rs. 15,000, then Lenovo Z2 Plus should be your ideal choice.

Well, these are the top 5 best smartphones under Rs. 15,000 you can buy right away in India. There are other smartphones like Samsung Galaxy On Nxt, Oppo A57, ZTE Blade A2 Plus, etc. but I feel these 5 are best among others. Choose wisely! 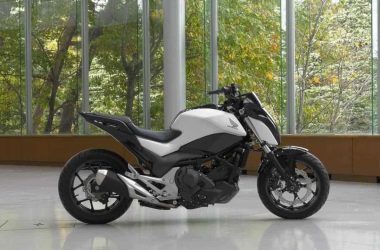