The battle between the budget premium smartphones is getting vigorous day by day. With the launch of a number of attractive and efficient devices, like Redmi Note 3 and Le2, it is getting tougher for the users to make a choice on the basis of their requirements. Thus, to narrow down the endless list for you, we’ve come up with the top 5 smartphones under 15K. Have a look: 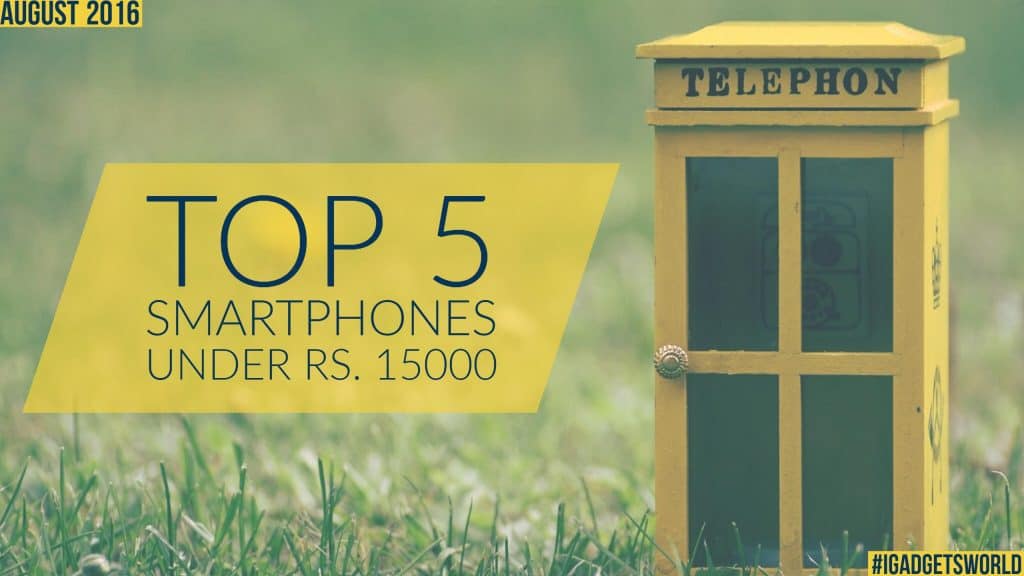 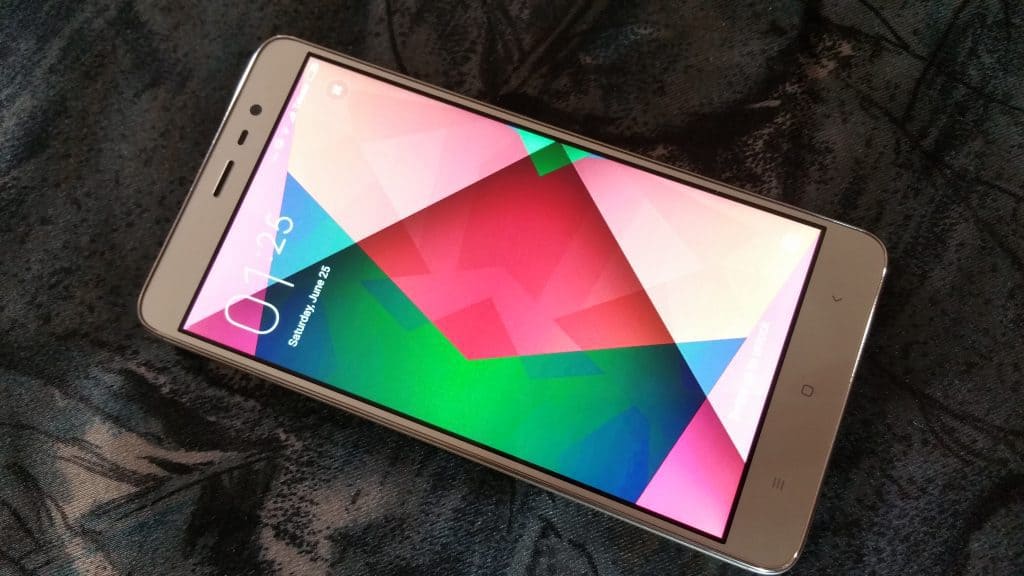 Redmi Note 3, priced at ₹ 9,998, was launched back in November 2015. It features a 5.50-inch touchscreen display with a resolution of 1080 pixels by 1920 pixels. This powerful device comes with hexacore Qualcomm Snapdragon 650 processor clocked at 1.4GHz. Also, it packs 2GB RAM and 16GB internal storage. The 4050mAh battery offers a long lasting battery life. Coming to the camera, it comes with a 16MP rear camera and 5MP front camera. Hence, the phone is great for the price, considering the performance and build quality. However, the camera of the phone could have been a little better. 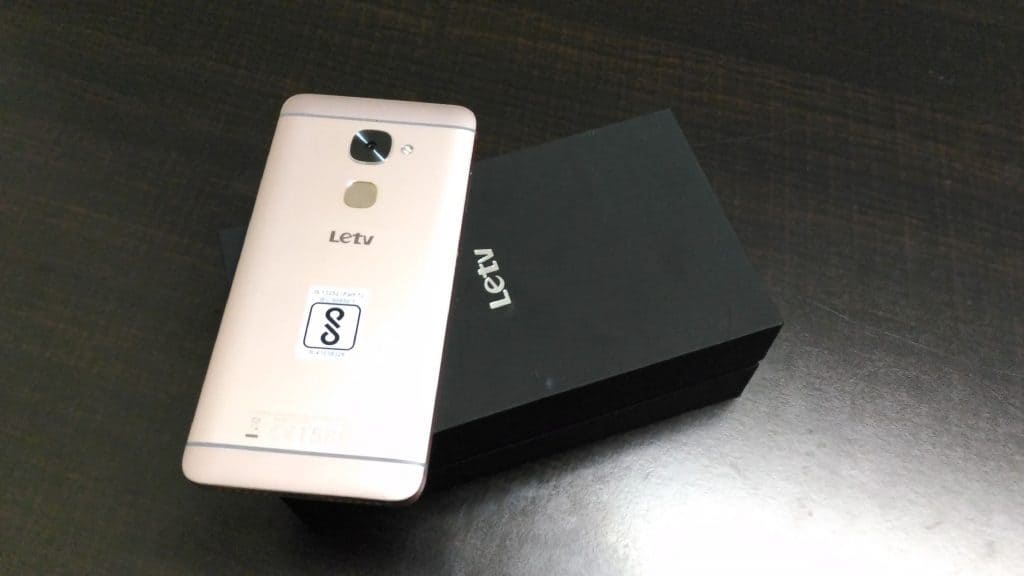 Le2, the successor of Le1s, is another decent smartphone that falls under this price tag. The 5.5inch smartphone is nicely priced at  ₹11,999. A 1.8GHz octa-core Qualcomm Snapdragon 652 processor, 3GB of RAM, 32GB storage, and a 3000mAh battery is what the smartphone packs inside it. Furthermore, it comes with a 16-megapixel primary camera on the rear and an 8-megapixel front shooter for selfies. The look and feel of the phone are a total thumbs up but as far as the camera it is just Ok-ish. 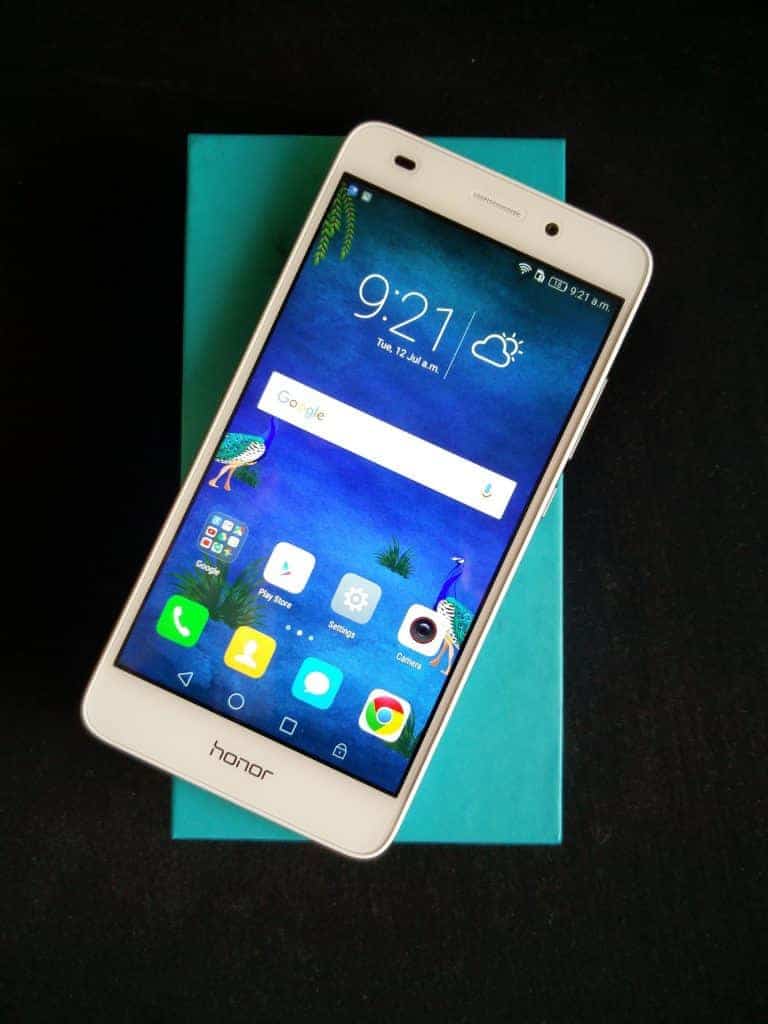 Honor 5C features a 5.2 Inch Full HD display and a metal unibody design. The smartphone is packed with the all-new Kirin 650 chipset coupled with 2GB RAM and 16GB internal storage, which can be expanded up to 128GB via microSD card. Moreover, the 13MP primary and 8MP secondary camera are pretty impressive because of its quick focus and outstanding shutter speed. If you want a compact device for one-handed use and a distinctive design, ₹10,999 worth Honor 5C must be on your list.

₹9,999 priced Zenfone Max is the phone for you if a long-lasting battery is what you want. Zenfone Max comes with the usual 5.5inch display, powered by 1.5GHz quad-core Qualcomm Snapdragon 615 processor along with 2GB of RAM. The 5000mAh would not require a constant need to charge, sometimes not even once a day. 13MP rear and 5MP front camera also have a decent performance, both indoor and outdoor. Most noteworthy, the OTG cable that comes with the smartphone allows you to use Zenfone max as a portable charger to charge other devices. Therefore, for all those whose first priority is a long battery life, Zenfone Max has got to be your next phone. 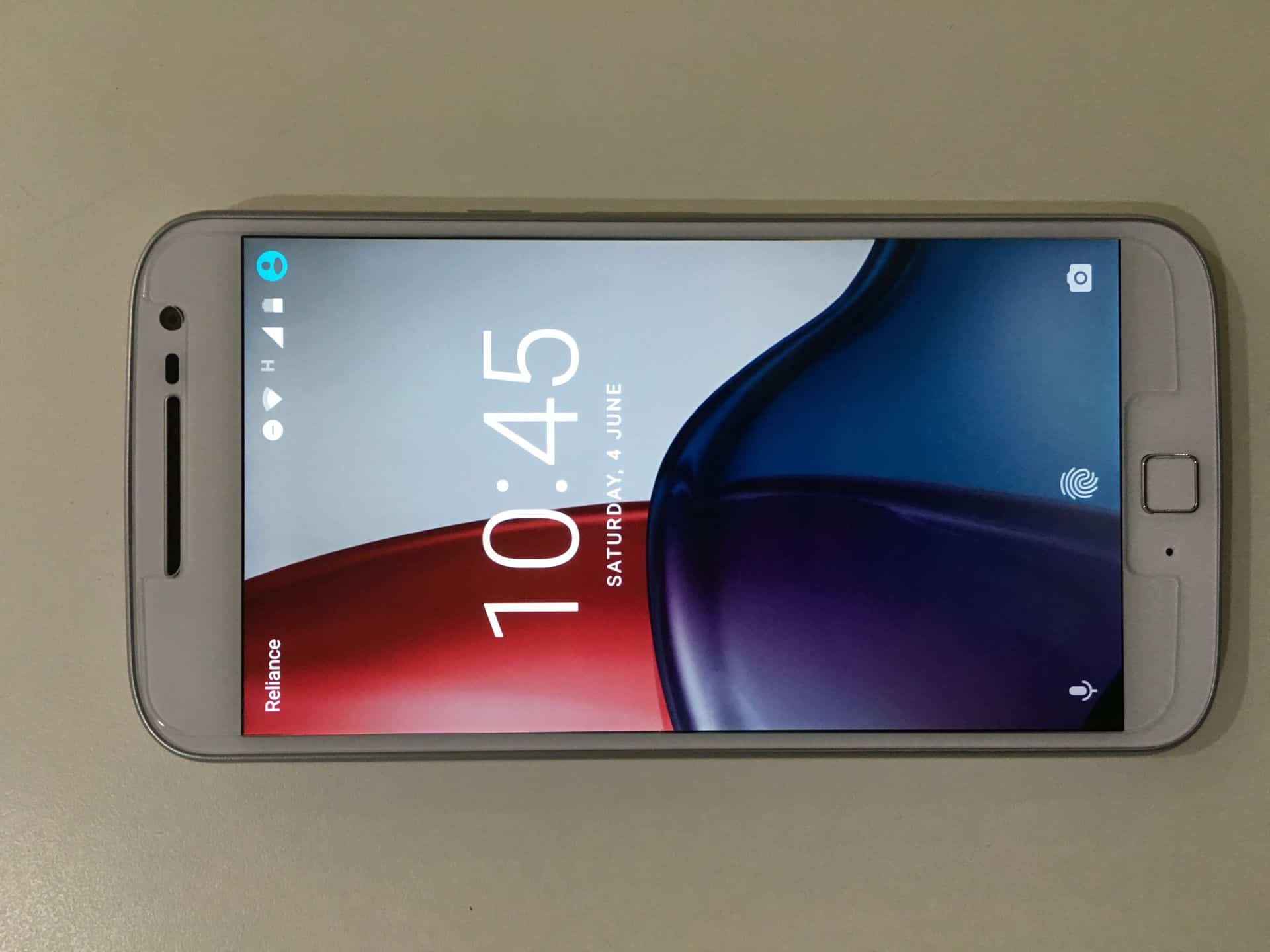 Moto G4 Plus was launched in May 2016 at a price of ₹13,499. The 5.50-inch smartphone has got a sleek design and nice build quality. It packs a 1.5GHz octa-core Qualcomm Snapdragon 617 processor coupled with 2GB of RAM and 16GB of internal storage. The user can expand the storage up to 128GB via a microSD card. In addition, the 16MP rear and 5MP front camera offer crisp and clear pictures. However, the low light performance still remains average. Vivid display, a strong battery and near-stock version of Android make this phone worth buying.

So, this is our list of top 5 smartphones you can buy under Rs. 15K. Let us know in the comments if you found any other top smartphone that can be included in this list :) 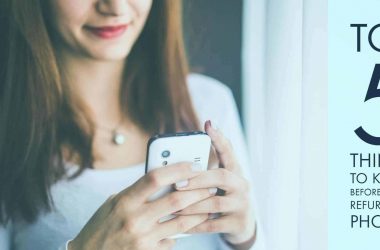 5 Tips To Remember Before Purchasing A Refurbished Phone 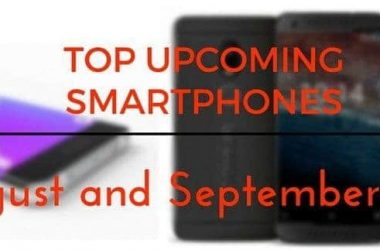